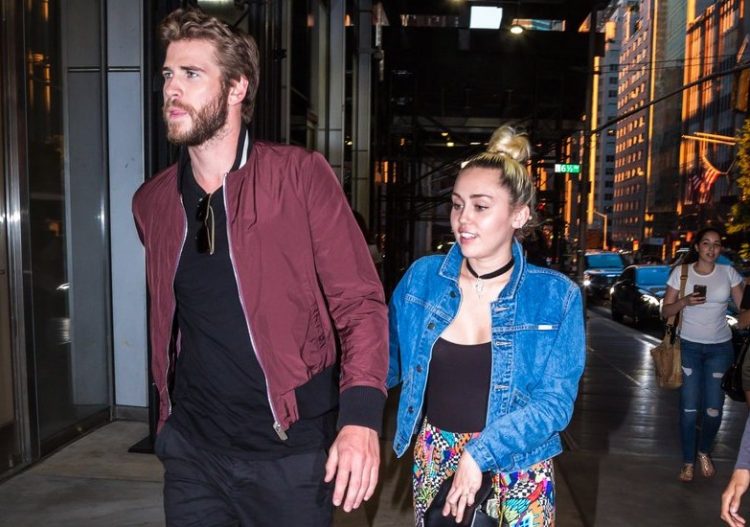 Admittedly, she noted that the ring “isn’t really my aesthetic,” adding that she told Hemsworth, “But I’ll wear it because you love me.”

Miley being Miley, she mentioned that she sometimes replaces her sparkler with a Looney Tune or unicorn accessory. Ellen then joked that Liam “could have saved a lot of money” by giving her a candy ring instead.

She then said on a sweet note that Liam’s ‘love’ makes her want to wear the vintage ring. Aww!

The singer had kept mum about reconciling with Liam, despite speculations and being seen with him on several occasions. The two first called off their engagement in 2013 and she was spotted wearing it again back in January 2016.