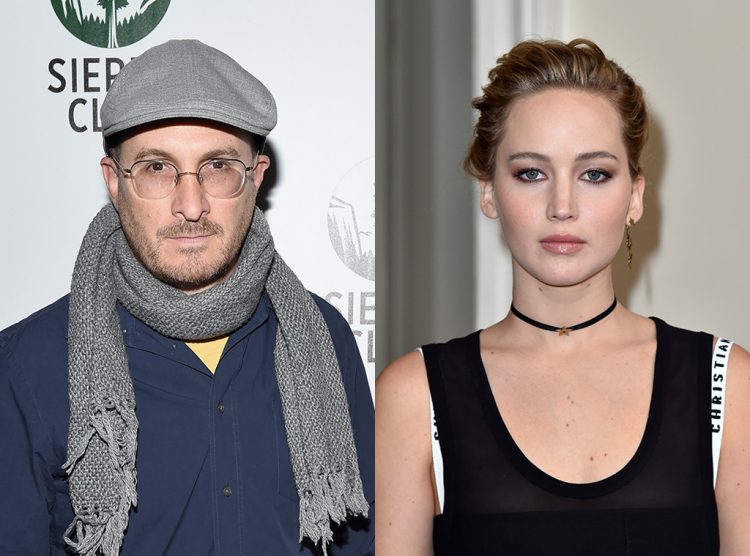 Looks like Jennifer Lawrence‘s life is taking a turn in the romance department. The 26-year-old starlet has been romantically involved with esteemed director, Darren Aronofsky, 47, after the two worked together on an untitled project over the summer, featuring a couple whose relationship is disrupted when unwanted guests enter their lives.

The pair has been photographed spending a lot of time together, but desires to keep their relationship on the down low. It’s nothing serious yet, as they’re just “casually dating”, it has been reported.

The new man in Lawrence’s life is quite different from the last two men she dated, proving she really doesn’t have a ‘type’.

Although they never confirmed their romance, J. Law was previously connected to Chris Martin from 2014 to 2015. They dated briefly during the Coldplay frontman’s conscious uncoupling period with ex-wife, Gwyneth Paltrow.

So what do you think of this union–Do you ‘ship them?