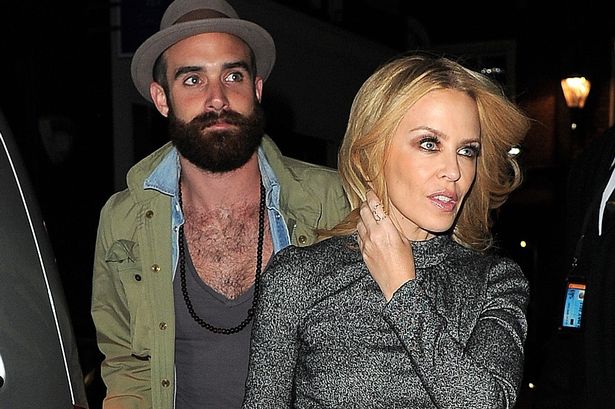 Pop sensation, Kylie Minogue and British actor Joshua Sasse would love to tie the knot in Australia (where Minogue is from), but have decided not to do so until marriage equality is achieved Down Under.

“There are chances of a Melbourne wedding but we will not get married until this law has passed in Australia,” said the English man. The pair got engaged earlier this year.

The couple who have been fighting for same-sex marriage to be legalised in Australia, are vocal supporters of the “Say I Do Down Under” marriage equality campaign which Sasse, 28, helped launched recently.

Meanwhile, the 48-year-old singer had previously commented on how backward Australia is about marriage equality — saying the Earth didn’t cave in other countries where it is legal, and that love is love.

The Australian government is slated to hold a public vote on same-sex marriage in February 2017. And yes, Minogue, #loveislove.