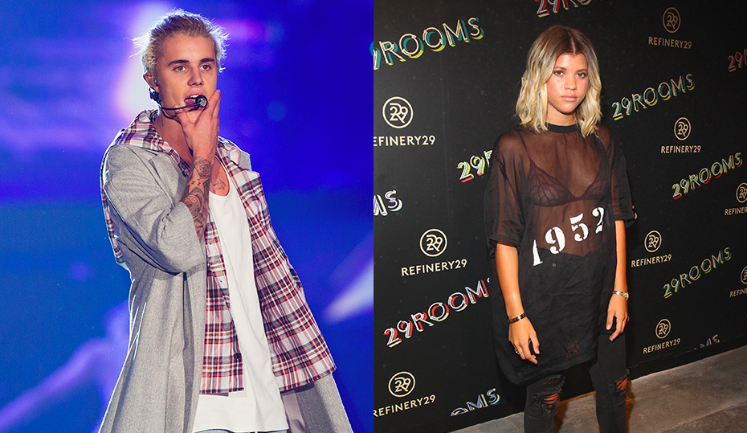 Oh boy.. Where’s that cute, innocent, baby-faced crooner that we fell in love with?

He also reportedly asked Sofia for a cheating pass and was denied. The couple has since gone separate ways, since it became it clear that Justin is unable to commit to a relationship at the moment. Previously, there were also rumours of him cheating on Selena Gomez during the course of their 4-year romance. Justin is also Sofia’s first real boyfriend, and it seems like he wasn’t ready for that kind of pressure.

Back in August, Justin was criticised by both his fans and ex-girlfriend Selena Gomez for moving things too fast with Sofia and posting way too many photos with her. At that time, he had just broken up with model Hailey Baldwin. He has since deleted and reactivated his Instagram account.

Well, Justin, at least you did man-up and tell your girlfriend that you’re not ready for anything serious, and that deserves some credit.
[Source]