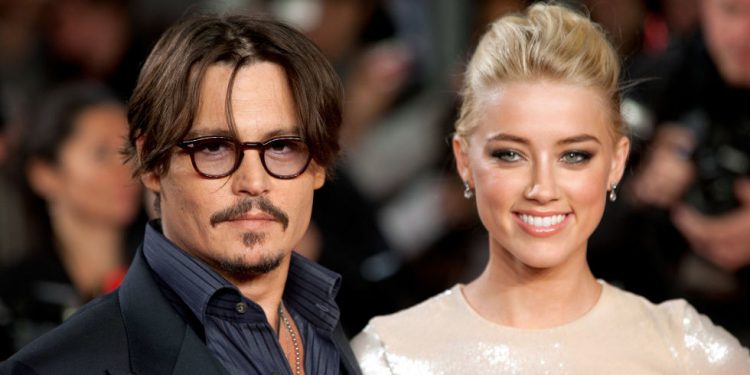 After a months-long legal battle, Amber Heard and Johnny Depp have finally settled their divorce privately. In the ugly process, Heard accused Depp of physical and emotional abuse. She was also granted a restraining order.

All this occurred before a video secretly filmed by Heard surfaced, showing Depp angrily closing cupboards while swearing and smashing a glass in front of Heard.

Depp will have to pay Heard $7 million, including attorney fees. Heard will have her restraining order petition dismissed as part of the settlement.

The both of them also released a joint statement:

“Our relationship was intensely passionate and at times volatile, but always bound by love. Neither party has made false accusations for financial gains. There was never an intent of physical or emotional harm. Amber wishes the best for Johnny in the future. Amber will be donating financial proceeds from the divorce to a charity.”

The marriage will be dissolved once a judge signs the settlement.