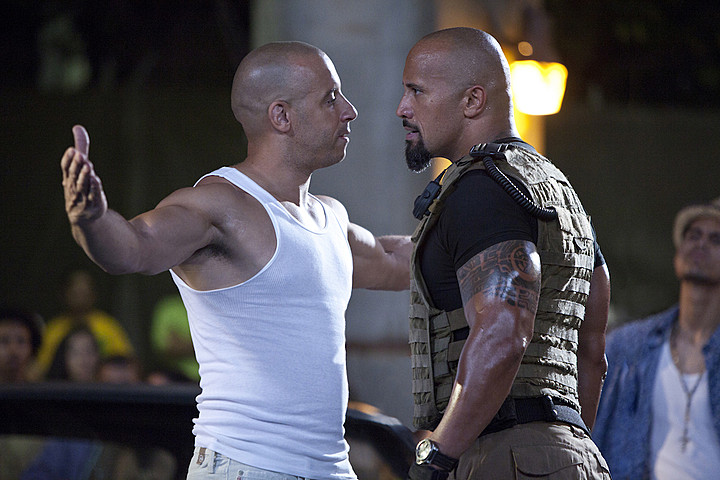 On Monday, Dwayne Johnson took to Facebook to rant and vent about his male co-stars in Fast 8, calling them “candy a**es” who are “too chicken shit” to act professional and confront him.

Well, the world has been trying to figure out who exactly he was talking about and now, the mystery has been solved. As it turns out, the candy a** he was pinpointing was Vin Diesel, surprising no one at all.

Johnson and Diesel weren’t getting along during the film’s production and and that Diesel’s decisions as producer always didn’t sit well with Johnson. The two reportedly finally talked things out, but it’s unclear if they have made up.

Some sources claimed that Johnson also “snapped” at some other male co-stars as well.

We hope these grownups would sit in a room and talk it out! Fast 8 opens April 2017 in Malaysia.

Jason Momoa To Star In 'The Crow' Remake