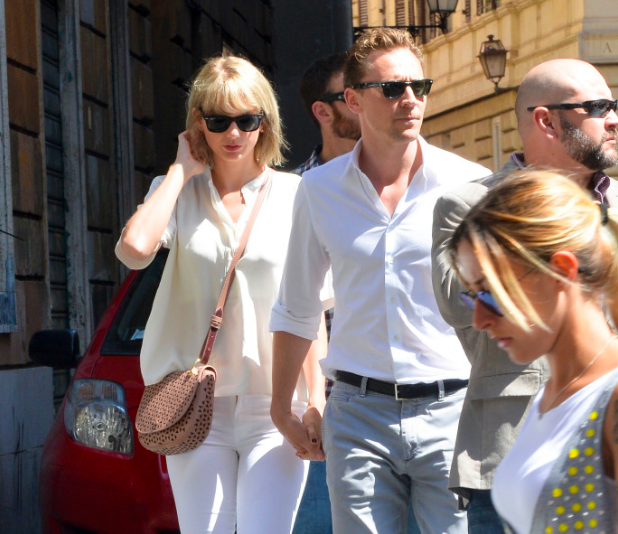 Looks like nothing good comes out of dating Taylor Swift. Apart from her writing break-up songs about you, you also risk losing sought-after modelling contracts.

Tom Hiddleston was shortlisted as the new face of Armani, but was then ruled out because–wait for it–he’d be replacing Calvin Harris, who also dated Taylor. Calvin Harris was promoting the Italian label’s winter collection, and Armani is now looking for a new face to represent the brand.

Apparently, an insider from Armani told the media that Armani didn’t want to get meddled in the whole Hiddleswift-Harris drama. Well, it would be awkward, given that Calvin Harris will once again be replaced by Tom Hiddleston, albeit in a different scenario.

“Armani see themselves as classier than that and think that a rising sports star may suit their current needs better.” the source was quoted as saying. “Armani would hate to be seen as getting PR for their brand by riding on Taylor Swift’s coat tails, so Tom will not get the job.”

The Italian label also said they were looking for someone in their early thirties, so Tom may be a tad too old. Choose your woman wisely, people! 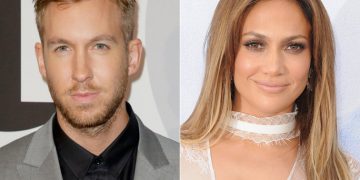 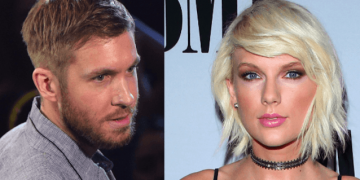 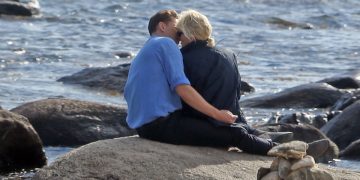 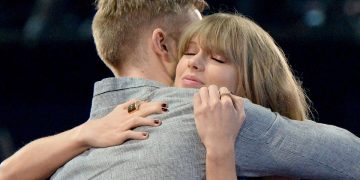 Oh No! Calvin Harris & Taylor Swift Have Broken Up After 15 Months