Lindsay Lohan Accuses Russian Fiancé Of “Trying to Strangle Her” 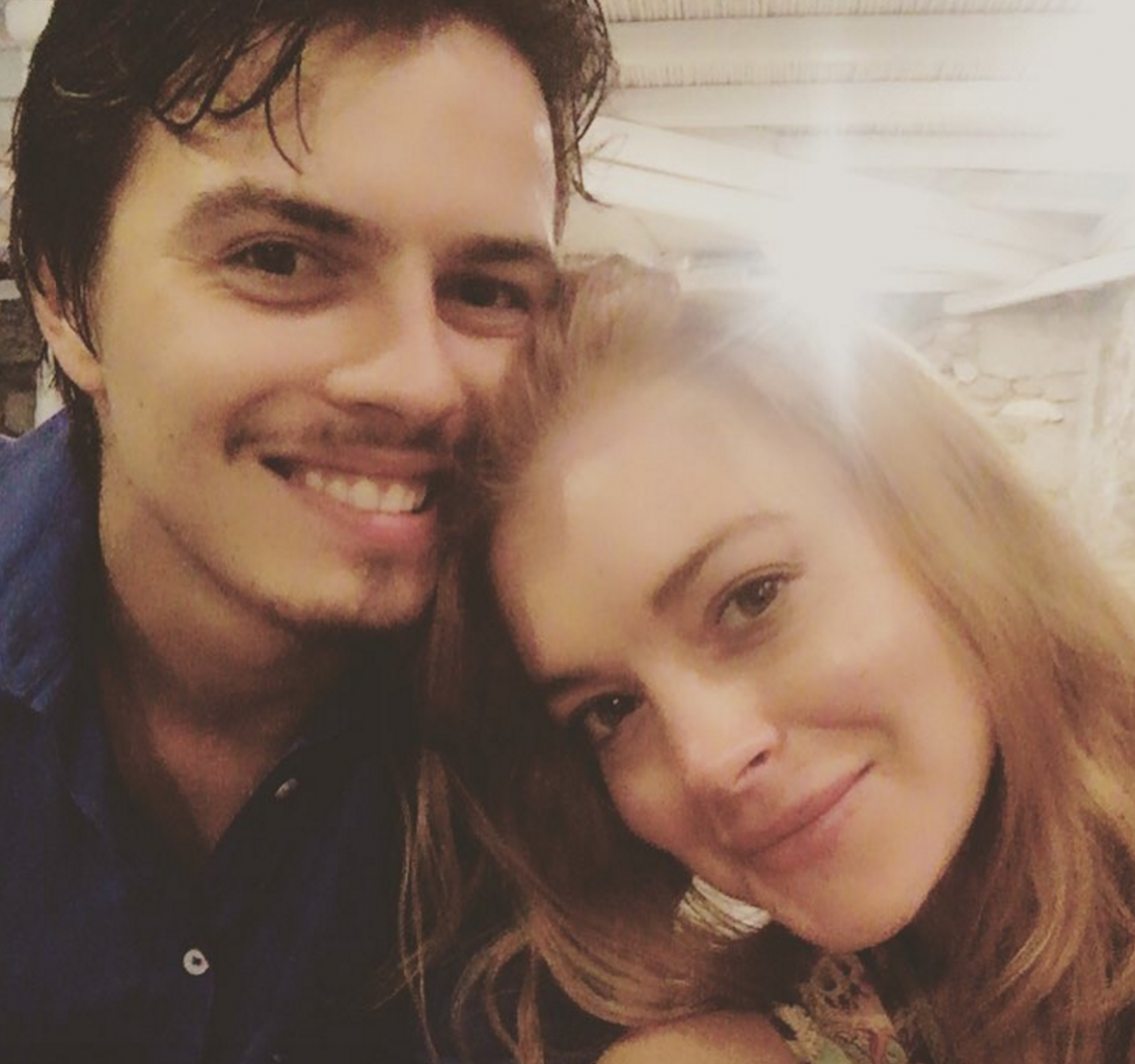 Authorities responded to a call at Lindsay Lohan‘s apartment at Knightsbridge after she begged for help, claiming that her Russian millionaire fiancé Egor Tarabasov tried to kill her.

In a footage recorded by a neighbour, Lohan was shouting, “He just strangled me. He almost killed me.”

She continued, “Please please please. He just strangled me.” She was also heard screaming at Tarabasov.

“I’m done. I don’t love you anymore,” mentioned Lohan. “You tried to kill me. You’re a f*****g psycho. We are finished.. You can’t strangle a woman constantly and beat the shit out of her and think it’s ok. Everybody saw you touch me. It’s filmed. Get out! Get out.”

When police arrived, they knocked down her door to find an empty flat. No arrests were made.

Lohan emerged in public within 24 hours after the incident and later accused Tarabasov of partying with a “Russian hooker” named Dasha Pashevkina on Instagram. Those posts have now been deleted.

After all that, she took to Instagram, asking fans to stop speculating regarding her personal life. We hope she’s okay though..

I would appreciate if these speculations regarding my personal life would respectfully come to a halt. Unfortunately, a private matter has become more public than I can control and I would be extremely grateful if my fiancé and myself could discuss our personal matters on our own. There are more important things going on in the world than our relationship. Please leave us be to solve our personal matters.