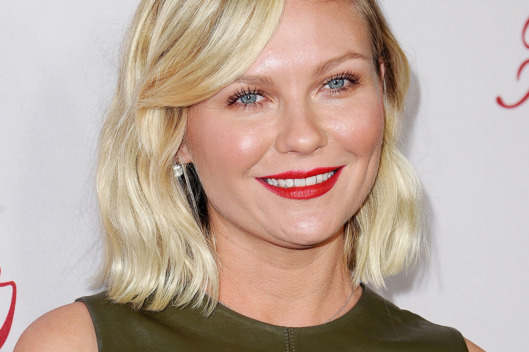 Kirsten Dunst is about to make her big directorial debut with a film adaptation of Sylvia Plath’s 1963 classic The Bell Jar, which has been in talks since 2007.

Instead of Julia Stiles, Dakota Fanning has officially landed the leading role and we must say that she seems absolutely fitting!

The Bell Jar depicts a story of a young woman named Esther Greenwood living in the 1950s. After a summer magazine internship in New York, she moves back home to Massachusetts where her mental state deteriorates, and following a suicide attempt, she even checks into a mental hospital.

It is autobiographical in many ways: Plath did an internship with Mademoiselle, and Plath killed herself in 1963 before the publication of the novel.

The first original film adaptation directed by Larry Peerce premiered in 1979. In 2003, Gwyneth Paltrow starred as the tortured writer in the biographical drama Sylvia.

Production for The Bell Jar is slated to begin early 2017.