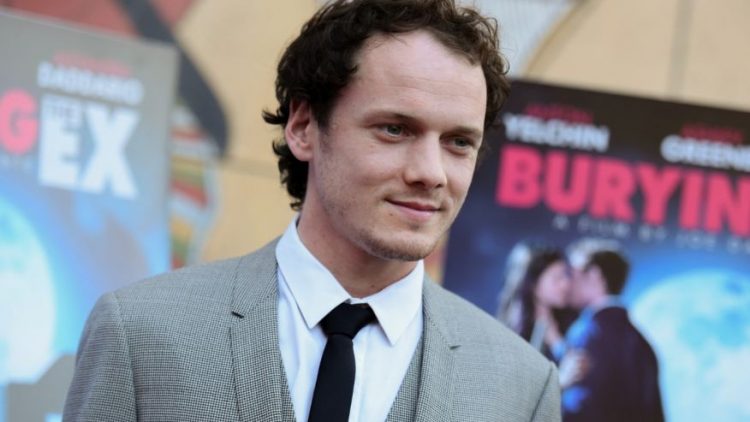 Star Trek actor Anton Yelchin has died at the age of 27 in a freak car accident outside of his Los Angeles home.

Friends noticed that he was missing around 1am when he didn’t show up to a rehearsal and he was found pinned to his mailbox by his car at the bottom of a steep driveway at his San Fernando Valley home. The car was in neutral and the engine was still running.

The Los Angeles Police Department released a statement regarding his death:

“On Sunday, June 19 at 1:10 in the morning, a fatal traffic collision occurred. It was the result of the victim’s own car rolling backwards down his steep driveway, pinning him against a brick mailbox pillar and security fence. The victim was on his way to meet his friends for rehearsal. And when he didn’t show up, his friends went to his house, where they found him deceased by his car. It appeared he had momentarily exited his car leaving it in the driveway.”

Russian-born Yelchin immigrated to the United States as an infant and some of the TV shows and films he had appeared in include E.R., Alpha Dog, Like Crazy, Terminator Salvation, The Smurfs and more. He is slated to appear in Rememory, We Don’t Belong Here and this year’s Star Trek Beyond. He was also cast in the upcoming Stephen King adaptation, Mr. Mercedes.

His mangled gate where his body was found pinned between the brick mailbox and his car: