The First Teaser-Trailer For “Beauty and the Beast” Will Have You So Excited! 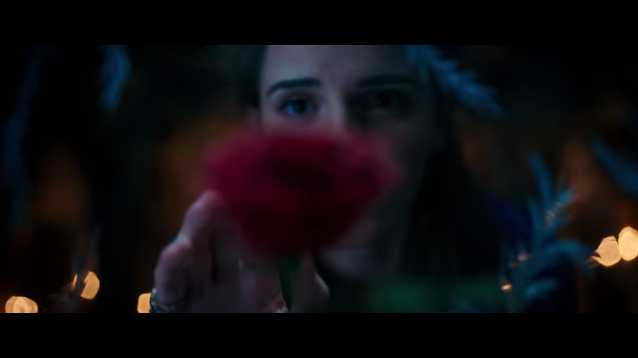 Growing up, us ladies definitely watched all of the Disney animation cartoons, especially Beauty and the Beast, and when it was announced that they were making a live-action version of the Disney favourite, we couldn’t contain ourselves.

Now, we have still got a long way to go as the film is not due to be released until March 17th, 2017 but ahead of its release, we now can see the brand new teaser trailer that gives us a peek at Emma Watson as the beloved Belle!

Yes, very exciting times in deed. In the trailer, we also get to see a preview of what Beast’s castle looks like and the piano version of the movie’s iconic theme really does take us home.

The movie is directed by Bill Condon, the same guy who directed The Twilight Saga: Breaking Dawn Parts 1 and 2. The film stars Emma Watson as Belle, Dan Stevens as Beast, Josh Gad as Le Fou, Ian McKellen as Cogsworth, Ewan McGregor as Lumiere,Emma Thompson as Mrs. Potts, Gugu Mbatha-Raw as Plumette, Audra McDonald as Garderobe, Kevin Kline as Maurice, and Luke Evans as the ever obnoxious Gaston!