There Will Be A ‘Rihanna’ Documentary Coming Soon! 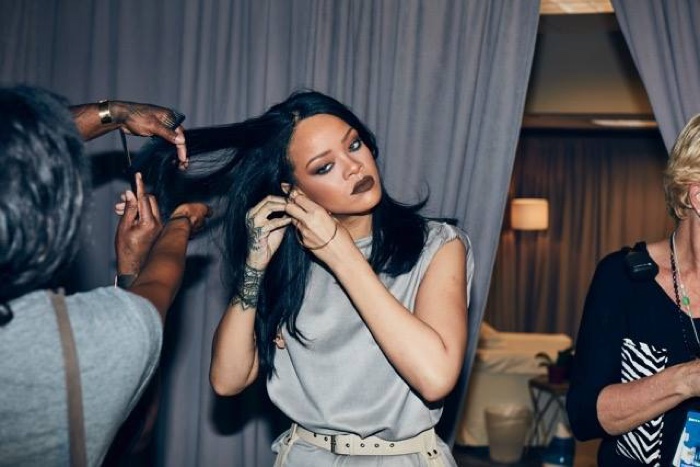 Thank you, Lord for hearing our prayers and making this dream come true!

Filmmaker, Peter Berg whom gave Rihanna her first major acting role in the movie Battleship will soon direct a new documentary about no one other than the superstar herself.

Berg described the yet-to-be-titled movie as an “unfiltered look into Rihanna’s life and how she’s ascended to become a global icon.” He also added that he was interested in exploring a young artist in her professional field.

He is also known for his other directorial credits such as Friday Night Lights, Hancock and Lone Survivor.

With the amount of good feedbacks that Rihanna has received for the release of her eight album, Anti and now on her Anti World Tour, words honestly can’t describe how excited we are!

We’ll just enjoy this for now till the documentary comes out!