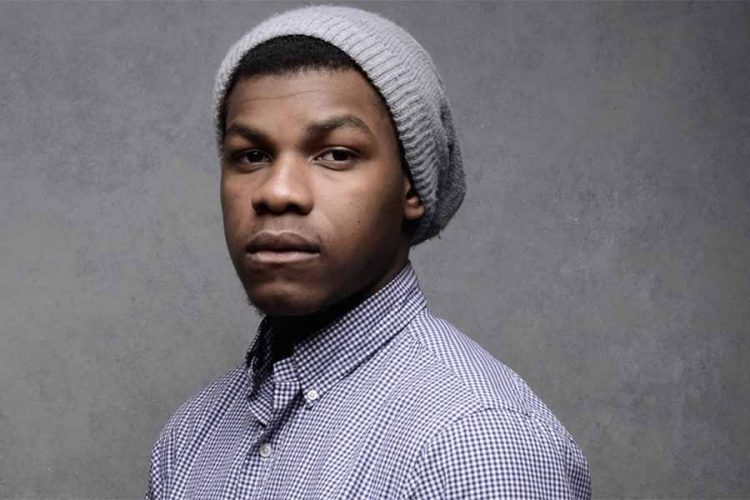 John Boyega a.k.a my future husband. Tall, dark and handsome isn’t all there is to this man. His sense of humor is A+ and he has a heart of gold!

The Star Wars: The Force Awakens  star who plays the role of “Finn” spent his day delivering toys of the famous film franchise on behalf of the Rays of Sunshine children’s charity, for sick children at The Royal London Hospital.

Joined by a huge Star Wars fan; 5 year-old Daniel Bell who had been diagnosed with a brain tumor and had a special wish to meet “Finn” himself. And soon he did! Bell was also given the opportunity to hand out toys to other kids at the hospital with Boyega while dressed in his own Stormtrooper costume.

“Thank you so so much Rays of Sunshine and John Boyega for granting Daniel’s wish to meet Finn and take toys to the hospital,” Daniel’s mom, Rosalind, wrote on Facebook Saturday. “It was just amazing, I have no words! Daniel is still totally overwhelmed, I have never seen him so happy.”

“When I heard about Daniel’s wish to meet Finn, I jumped at the chance to make it come true, it was fantastic to be a part of his very special wish with Rays of Sunshine.” Boyega told Belfast Telegraph that he ‘jumped’ at the opportunity as soon as he heard about it.

The actor previously told Jimmy Fallon that “I’m gonna go over to a few theaters in Brooklyn, Queens, Manhattan, and I’m gonna meet some people, you know, just say thank you, this is big, and I feel the love, I really, really do.”

I feel the love too, John. I really do.