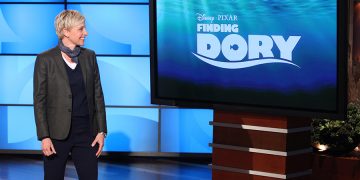 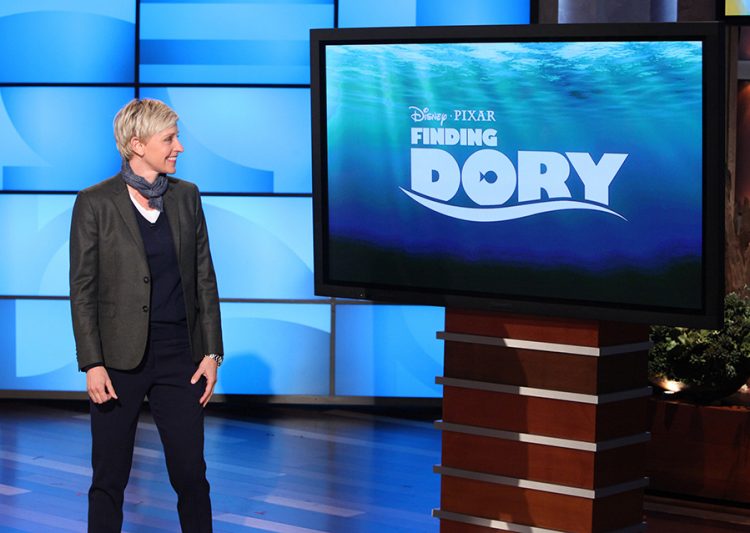 Just keep swimming, swimming~ Alright, now stop before we break the exciting news to you.

Ellen DeGeneres, who voiced the role of Dory in Finding Nemo back in 2003, just revealed a new trailer for the long overdue sequel.

Finding Dory is said to be premiered next year on June 17, the sequel that has been keeping us Disney Pixar fans waiting for over 12 years will be about the iconic, forgetful blue tang fish and her journey to find her family. Of course, she will be accompanied by some of the characters from the first film, such as Marlin, voiced by none other Albert Brooks.

“We waited like a decade for this to happen, and I think people will be very happy with what we’re doing. I think we’re going to produce something that, regardless of if you were a ‘Nemo’ fan or not, you’re gonna love this film,” said DeGeneres.

“She’s been lost for a long time, and she’s just tried to act like everything’s fine. And in this film, you see that it’s kind of like she’s taken a little bit of a – she’s paid a toll on it, she misses the fact that she has a family, and she realizes she has a family. And where are they? Did her parents give her away? Where is her family?” the TV personality said, giving an insight of what’s to come.

Take a look at the trailer if you haven’t!