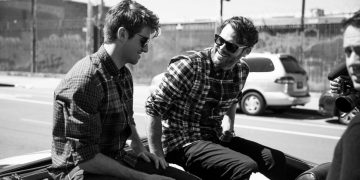 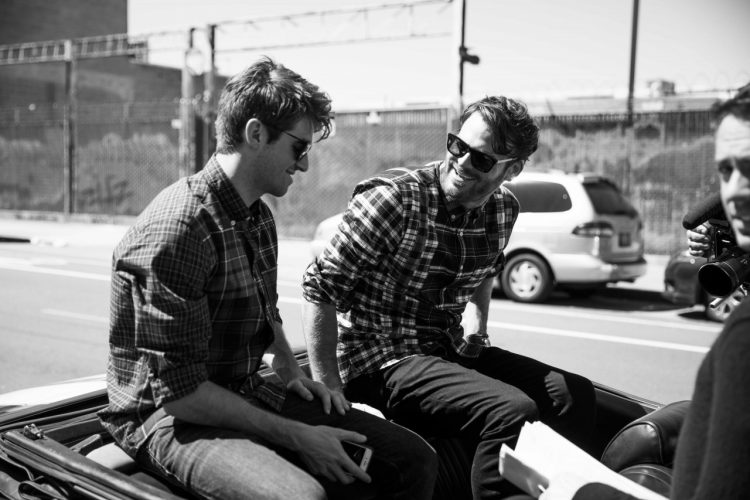 2017 is looking up for The Chainsmokers.

“The Chainsmokers are at the center of modern pop culture and their music resonates with a global audience,” said Tommy Hilfiger. “Alex and Drew are truly the perfect definition of today’s Tommy Guy – their talent, optimism, unique sound and effortless cool have made them stand out in the music world.We’re extremely excited to work with them in the fashion space.”

Formed in 2012, The Chainsmokers have sold more than 10 million singles and are currently the third most streamed artist in the world.

“Like Tommy Hilfiger, we have always believed in celebrating individuality and breaking conventions,” said The Chainsmokers. “Tommy paved the way for collaborations between fashion and music, and we are excited to collaborate with a brand that aligns so closely with our own artistic approach and shares our passion for creating memorable experiences for our fans.”

The campaign was shot by Lachlan Bailey in San Francisco, and exclusive video teasers will be set to a custom-mixed music track by The Chainsmokers. Breaking globally in Fall 2017, the integrated men’s campaign will continue to bring the brand’s unique perspective on pop culture to life around the world.