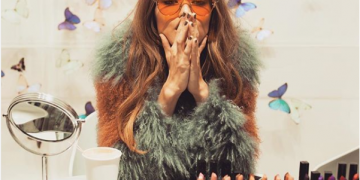 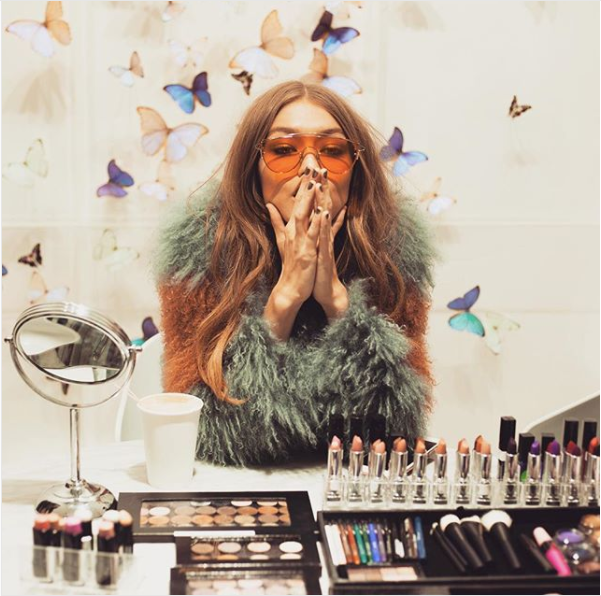 Gigi Hadid‘s been the face of Maybelline since 2015. Now, the model slash designer slash It girl is taking her relationship with the brand further with her very own makeup collection.

Yesterday, the star teased a Gigi x Maybelline collab on her Instagram account with the caption “A year in the making.”

A year in the making.. #GIGIxMAYBELLINE COMING SOON. @maybelline 🦋💄✨

From the photo, we can see multiple neutral lipsticks along with some bold shades of purples and reds. There are also a slew of eyeliners in green, purple, blue, and white as well as eye-shadow singles in metallic and cool tones. And if that’s not enough to hype you up, it’s best to keep in mind that Maybelline is essential a drugstore makeup brand so everything is bound to be affordable.

Maybelline also shared a teaser video of the #GigixMaybelline collection – and from what we can tell, the first look for the anticipated Gigi x Maybelline collab exudes a playful ’70s vibe.

From what we’ve heard, the collection will be unveiled on Oct. 21. Until then, we’re crossing our fingers for the collab to hit Malaysian shores, and we’re counting on you to do the same. 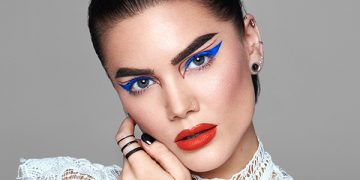 Check Out These Eyeliner Trends That Are Taking Over Instagram! 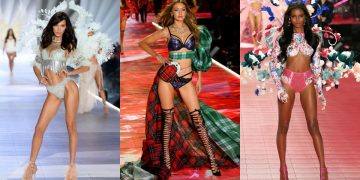