“Energy is one of the most important elements for any athlete. Often people only think about speed, but energy is the secret weapon that can set you apart from the competition. An added boost of energy is what allows you to push yourself ahead of everyone else to cross that finish line first, especially in a sprint when every millisecond counts.” -Yohan Blake, current 100m World Champion

How does one get an additional boost of energy from one’s running shoes? That was the question most of us asked ourselves when we attended the launch of adidas’ new segment, Energy Running, and the first product from that, the Energy Boost.

Having tried the adiZero (and loving it) before, I was quite excited to put on the adidas Boost – after all, getting more energy from using a pair of shoes does sound like a wishful thinking.

The adidas Energy Boost comes in a simple black colour but is made striking by a bright yellow line marking the shoe’s midsole. It weighs about 240 grams, so it did feel a bit heavier as I’m used to the lightness of my usual adiZero. The key highlight for the Energy Boost lies in its midsole: created by adidas partner and world’s leading chemical company BASF, the BOOST™ cushioning material is highly durable and provides the highest energy return compared to other existing running shoes.

So how did it fare?

The midsole takes a while getting used to – a friend of mine commented that it looks like polystyrene – but worry not, the BOOST™ foam material is pretty long-lasting, and after using it for almost two months, it’s still as good as when I first got it. In fact, the BOOST™ foam was tested by the adidas Innovation Team in different temperatures and it fared better than the standard EVA foam used in other running shoes.

Does the claim of energy return live up to the hype? Yes. For ‘heel strikers’ like me, the experience of an extra ‘boost’ while running is more prominent. The soft  BOOST™ cushioning is not only very comfortable, it also gives you that extra energy push, making you feel as if you’re being propelled forward.

Another plus point for the Energy Boost: I’ve been running without socks in them and my feet have not suffered in any way – no blisters, no pain, nothing. Thanks to adidas Techfit technology, the entire shoe gives you support and comfort; the stretchable and breathable mesh fits you like a sock.

Verdict: The Energy Boost is worth its whole RM550, especially for those who want to take up running and do it on a regular and more serious basis. For me, I’m still switching between the adiZero and Boost – I use the latter mostly when I go for a run after work and feel a bit tired as it gives me the extra push to be able to run longer.

-The Energy Boost is the first product from the adidas Energy Running segment.

-The BOOST™ technology was developed by BASF in which the energy return is provided by small energy capsules which make up the shoe’s midsole.

-The BOOST™ foam was tested at extreme temperatures from +40 to -20 degrees Celcius and fared much better and performed more consistently compared to EVA foam.

-Extreme comfort is achieved through other adidas technologies, such as a special mid-foot support frame to cradle your foot in place, an extended TORSION system from heel to toe to minimise roll for more stability, an adiwear outsole to reduce wear in key sole areas (thus extending the life of the shoe), and an external heel counter to maximise the heel fit and comfort during the run.

The Energy Boost retails at RM550 (both men and women) and is available in a limited quantity at the adidas Sports Performance Concept Store in Suria KLCC and Sunway Pyramid. 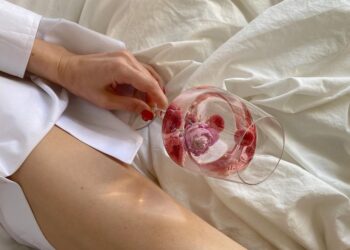 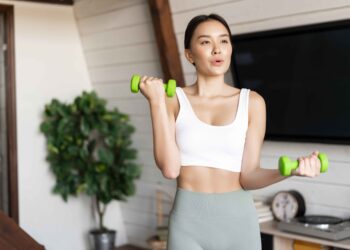 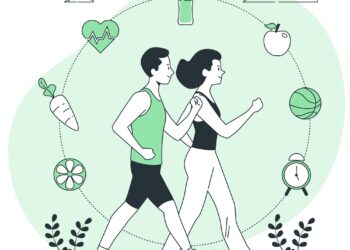