Bummer: Eliminating Booze & Bacon Reduces Your Risk Of Cancer By Up To 40% 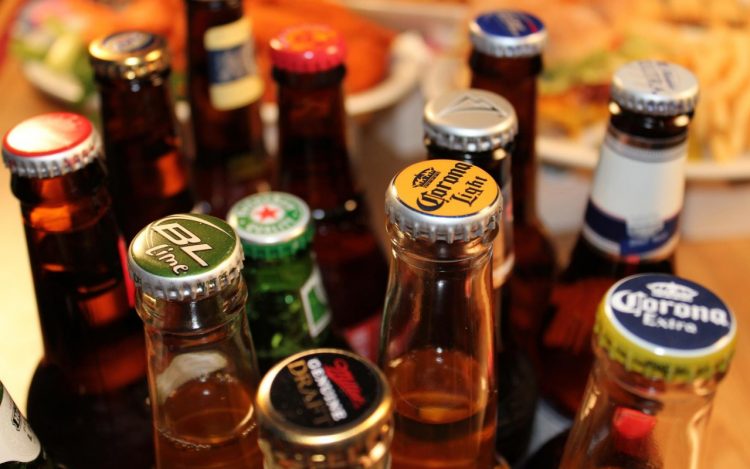 There is no denying it – Alcohol and bacon is atrociously bad for the human body. But, just how bad are the two? According to a major study by the World Cancer Research Fund (WCRF), avoiding that lethal duo altogether could help reduce the risk of cancer by up to 40%. What a bummer..

The study, which involved over 51 million people worldwide, has now been labelled as a “blueprint” to beat cancer, and unsurprisingly, even tiny amounts of alcohol and processed meat affects that aforementioned percentage. To make matters worse, new evidence suggests that being overweight can also increase the risk of cancer.

Obesity is soon overtaking smoking as the number one cause of cancer within decades and the new cases of cancer is anticipated to rise by 48% to 24 million worldwide by year 2035, which is scary indeed. With that said, the authors added that 40% of cancers are in fact preventable. How, you may ask?

The study urged people to drink water and unsweetened drinks, cut out processed foods, reduce the consumption of fast food and foods high in starches, sugar and fat. It also adds avoiding tobacco in all forms, and reducing the intake red meat and alcohol. Instead, consume more whole grains, vegetables, fruit and beans.

Will you be willing to stave off that bacon and booze though? It’s definitely something to ponder over, and it’s not too late to begin changing your diet now.