(UPDATED)”Princess Diaries 3″ Is Currently In Development!

The internet has been in a complete buzz of excitement since it’s been announced that “Princess Diaries 3” has reportedly been confirmed! If you grew up watching Mia Thermopolis’ hilarious and heartwarming transformation from an awkward, gangly teen to a refined, elegant princess, then you’ll definitely be excited for this newest edition to the film franchise. It hasn’t been confirmed on whether this will be a reboot to the franchise with new actors, or whether the cast such as Anne Hathaway and Julie Andrews will be reprising their roles in the third movie.

The Princess Diaries is based on a bestselling book series written by author Meg Cabot, and while the film franchise only went as far as a sequel to the original film, “Princess Diaries 2: The Royal Engagement”, there’s actually a total of nine books in Cabot’s series! The material is definitely there, whether Disney is hoping to reinvent the beloved story or try and continue from where they left off. One thing is for sure, we’re definitely excited to see where Mia’s adventures take her next!

UPDATE (18/6/2015) – It’s just been confirmed that this was unfortunately, only a rumour. Sources have denied that there’s been any attempt to make a sequel or reboot of Princess Diaries. On the bright side, perhaps now that Disney’s seen the amount of excitement this has generated, maybe there will be hope for an expansion on the series one day! 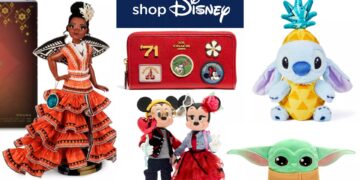 Find The Perfect Gift At ShopDisney Malaysia, Because Duh! 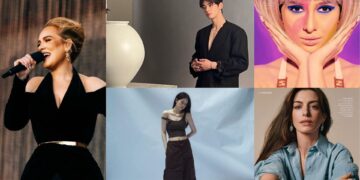 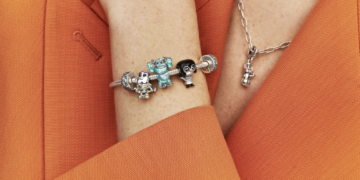 Pandora X Disney = The Most Charming Of Charms! 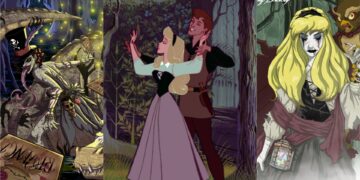