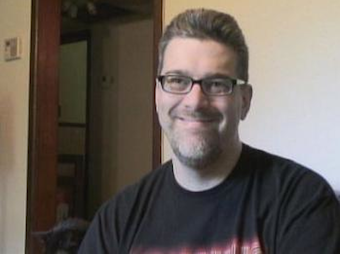 Alright, alright, I know you are a big fan of Bieber and can’t get enough of him but can you people comprehend that there are more than one person called Justin Beiber in this world? Well, apparently not because Justin Bieber just got kicked off Facebook. No, not the boy who sings like a girl, a Florida resident was unfortunate enough to share the same name as the famous singer and was accused to be using a fake name in his Facebook profile. That’s not all, he can’t sleep at night because his fans keep calling his cell and his mailbox is exploding with fan mails. He tried changing his phone number and put it under his wife’s name but that didn’t help things, he would still be getting calls and up to 50 messages in 2 hours. I would hate to be you Bieber, seriously,

Wonders of Makeup: Turns You into a Guy