The Pokemon Crew Has Invaded Lego 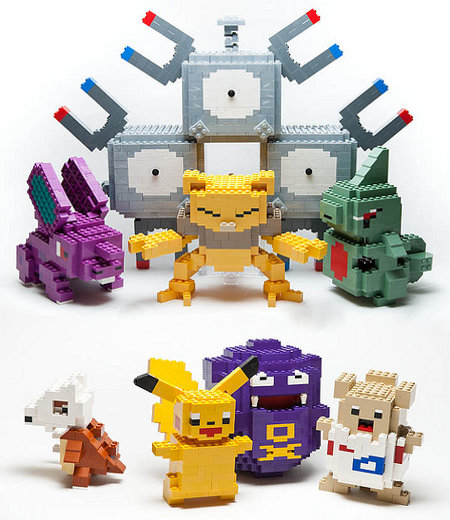 Look, a bunch of pixelated Pikachu and strange but cute looking monsters. These members of the Pokemon cartoon have been built entirely using nothing but Lego bricks by a Lego lover and Flickr user Filip Johannes Felberg. As part of his Pokemon project, the guy has been building these cartoon characters using Lego before uploading their pictures onto his Flickr account. To date, he’s already created 32 different monsters. Too cute, come to think of it, it’s been years since I played with one of those building bricks, not because I’m too old for them, but they’re too expensive for me to afford; and I thought kids’ toys are supposed to be cheap! Check out more of his collections at his Flickr page. 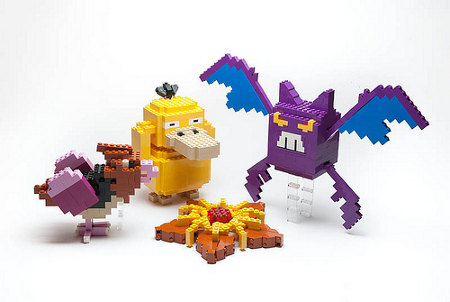 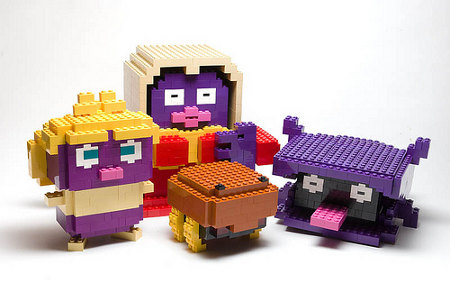