John Legend Is Bringing His Darkness And Light Tour To Malaysia in 2018! 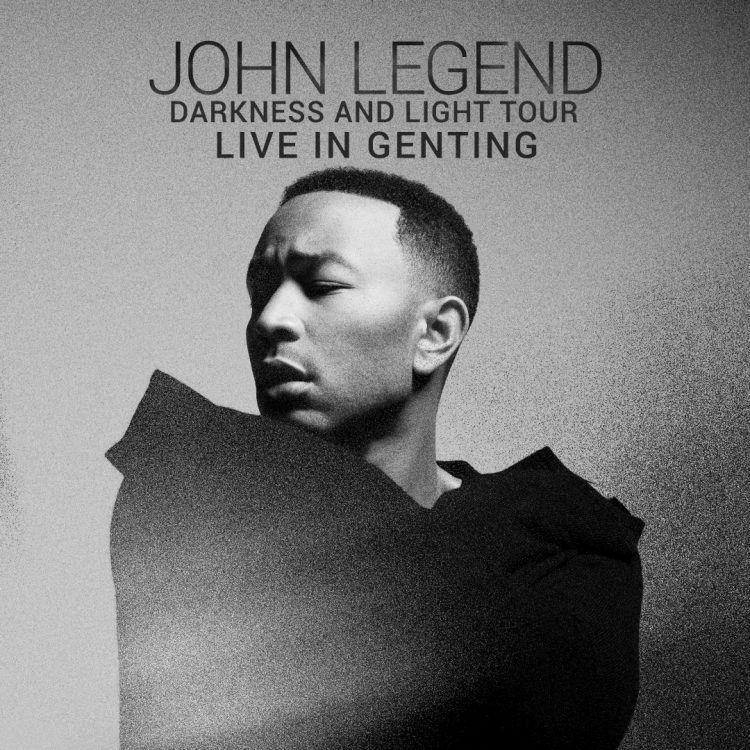 It’s official – John Legend is bringing his Darkness And Light Tour to Malaysia! Resorts World Genting have just announced that the R&B singer-songwriter will be performing a concert at the Arena of Stars in Genting Highlands on March 17, 2018. This will mark John’s third performance in Malaysia.

John, who is famous for tracks like ‘Green Light’, ‘All of Me’ and ‘Ordinary People’ has also starred in films like La La Land and Soul Men. This news totally made our afternoon because IT’S JOHN LEGEND, PEOPLE. THERE IS NO TIME TO CALM DOWN WHEN JOHN IS COMING TO TOWN.

We’re not sure how much tickets would be, but rest assured that more information would follow suit after! Check out Resorts World Genting online for more.