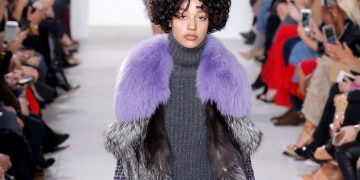 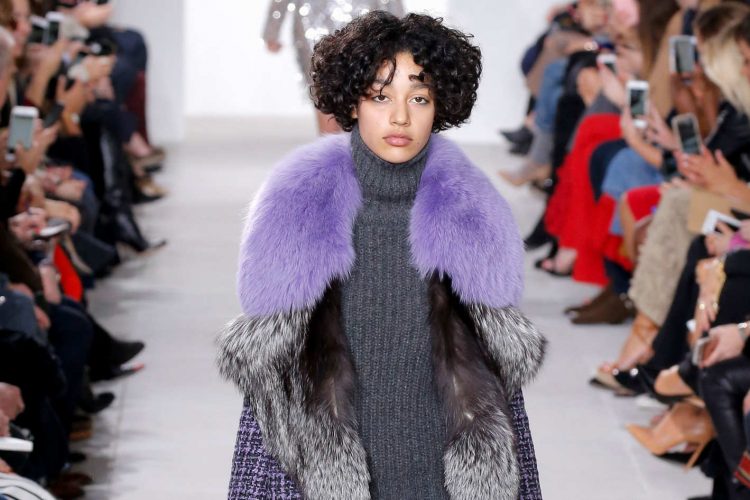 After years of intermittent protests against Michael Kors, People for the Ethical Treatment of Animals a.k.a. PETA, has revealed that the company is finally going fur-free!

When Gucci announced that it would stop using fur starting from this fall onwards, other fashion houses are expected to follow suit. Jimmy Choo, which was snapped up by Michael Kors Holdings Ltd. this year, will also go fur-free in its shoes and other products.

John D. Idol, the Company’s Chairman and CEO said in the company’s press release, “I am pleased to announce our company’s commitment to no longer use animal fur in our Michael Kors and Jimmy Choo collections.”

Meanwhile, Michael Kors said that on account of technological advances in fabrications, the brand will be able to create a ‘luxe aesthetic’ using non-animal fur, saying, “We will showcase these new techniques in our upcoming runway show in February.”

After meeting with @peta US officials today, Michael Kors has announced they are dropping fur! pic.twitter.com/pXPl1LOvTN

The 58-years-old designer added, “This decision marks a new chapter as our company continues to evolve its use of innovative materials.”

It is also revealed that production will be phased out by the end of December 2018.

This is such a bold move and is going to have a huge impact on the industry now that both them and Gucci are getting rid of fur.

This is a huge win for animals and for the animal rights movement. 💪🏻🦊❤️ pic.twitter.com/KIrlV2TuRn

When a brand goes fur-free, there are two wins. First, and most critically, animals will no longer suffer for their pelts. Second, consumers will be able to enjoy state of the art fabrics and, ultimately, cutting edge fashion.

Below is a picture of the Monster Fox which is bred to be five times bigger. Sad thing is, it doesn’t even look like a fox anymore 🙁