Shocking: 6 Out Of 10 Youths In Malaysia Are Bankrupt 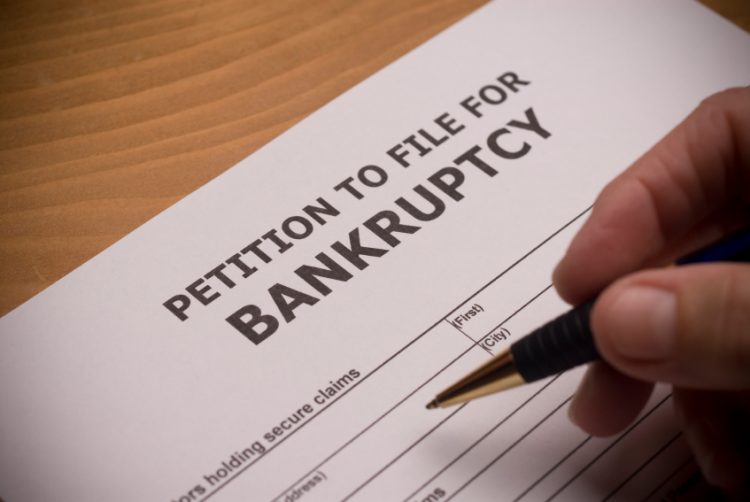 We knew for sure that times are obviously tough when 15% of Malaysians were reported to be skipping meals in order to make ends meet, and it looks like things aren’t getting any better. According to The Insolvency Department, an average of 6 out of 10 youths in Malaysia have declared bankruptcy in the past three years.

Totalling up to  94,408 cases between 2013 and August this year, youths between the age of 25 to 44 make up the most among those who were labelled bankrupt. It comes to no surprise that all four main reasons behind the bankruptcy cases have to do with loans.

With car loans taking up the highest percentage of 26.63%, personal loans (25.48%) came in second before housing loans (16.87%) and business loans (10.24%). Besides that, some of the many factors that contribute to the worrying trend was also apparently the desire to start one’s “own life” by getting married.

According to The Insolvency Department director-general Datuk Abdul Rahman Putra Taha, when getting married at a young age with no stable income, the burden then lies on the costly weddings and on in-laws, who eventually request for dowries such as cars or even a house.

It now makes sense on how youths today are drowned in the burdens of loans, as told by the director-general of the department, “Their pay can be considered low but they need expensive gifts. Where else can they go other than applying for personal loans?”

Besides that, it was also revealed that the highest percentage of individuals that have been declared bankrupt come from the states of Selangor and the Federal Territories, followed by Johor and Penang. Yikes, something clearly has to be done!