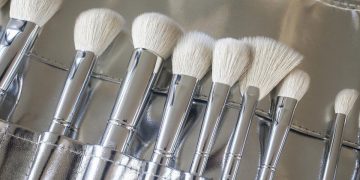 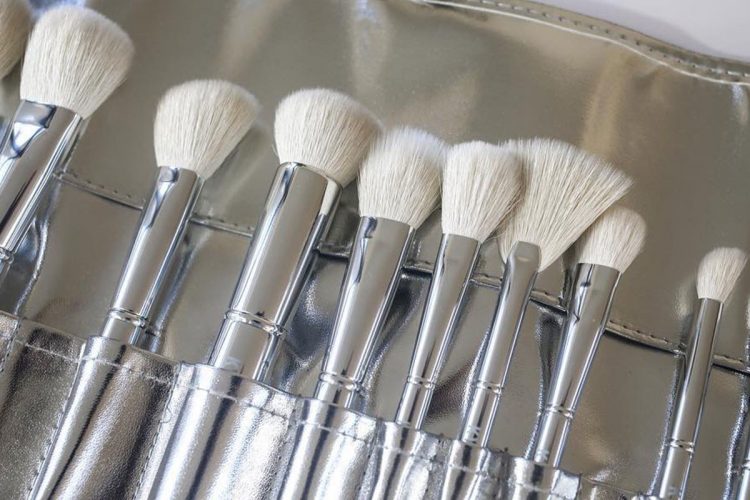 Kylie, Kylie, Kylie. Why are we here again? When it comes to her beauty and fashion empire, Kylie Jenner is wildly successful and no stranger to controversy. So far, the “mogul” has been slammed with questions of quality, stealing designs of other MUAs and more.

Just last week, Kylie posted photos of her diverse and inclusive range of concealers and came under fire when everyone called her out on copying Fenty Beauty’s wide range of shades.

Right after launching the concealers, she’s now having problems with the launch of her “luxury” Silver Series Brush collection – it’s expensive AF, and it looks basic AF for a whopping $360 (RM1,469.52) per set.

Kylie took to Twitter to justify her price point, comparing her brush sets to sets from other brands, and nobody is having it.

She wrote in her tweet, “I always fight for the lowest price on all my products. Here are some other real brush lines for reference.” She included screenshots of brush sets from other beauty brands, including the Elite Mirror 10 Brush Set from Artis Brush ($360) and The Essential Brush Collection from Kevyn Aucoin ($650). Her goal was to show that some of the sets are at a similar (or higher) price points, but it didn’t do her argument justice because, um, IDK, Kylie Cosmetics is only TWO YEARS OLD?!?!?!?! Man she thinks she deserves that “15 + year in the industry, renowned, known for amazing quality, years of experience” coin but been serving nothing but average since she been into makeup.

The Internet basically pointed out that the almost $400 price tag has to be earned by years of experience in the makeup world and an excellent track record when it comes to quality – both of which Kylie Cosmetics has yet to prove itself for. Others have said that she needs to say what made these brushes worth that much, y’know, besides stamping her name on the set. And even if the quality DID justify the price, we have a feeling that her target audience probably wouldn’t be able to afford them. Either way, Kylie also tweeted that she “hears” her fans and “wants the best” for them.

But i hear you guys, love you guys and truly just want the best.

Should Kylie Jenner rethink her “luxury” brush sets? Sound off in comments!