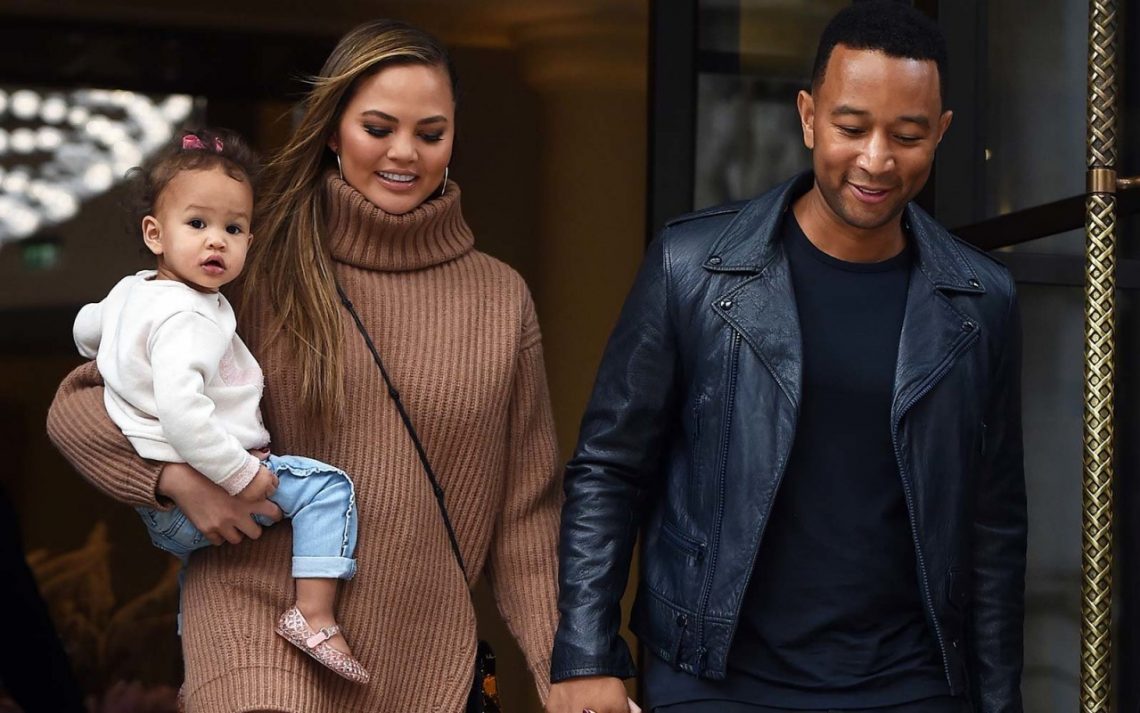 Earlier today, the 31-year-old model and TV host shared on Instagram that she’s expecting her second child with husband John Legend in a post cheeky captioned “It’s John’s!” The couple, who got married back in 2013, welcomed first child Luna Simone Stephens in April last year.

In the video, Chrissy points to her stomach and asks her daughter “Luna, what’s in here?”

Chrissy, who has always been open about her struggles with infertility, talked about the couple’s hope to have a second child via IVF during an interview in October. She also shared that they started with 20 embryos, but after a series of tests, three of those embryos came back normal. “The first little girl didn’t work, and then the second is Luna,” she said.

Back in January, the TV host revealed that their last embryo is a boy in response to pregnancy speculation.

But here we are, at the end of the year, celebrating such wonderful news. Congratulations, Teigen-Stephens! We’re overjoyed for the three of you <3