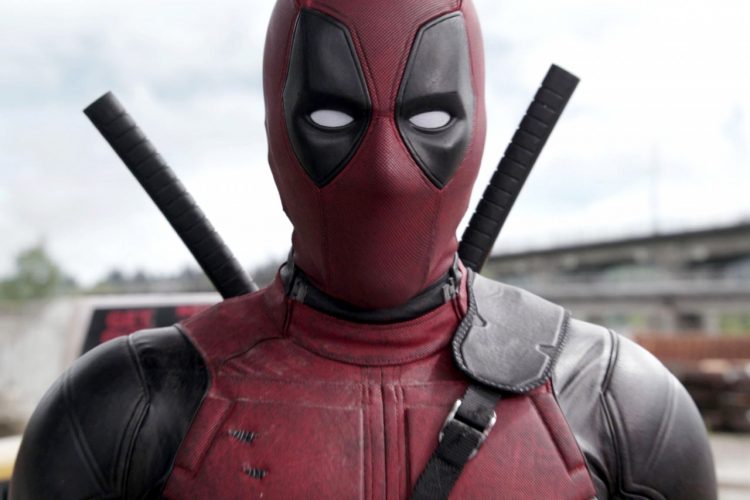 A female stunt person has died while performing a motorcycle stunt on the set of Deadpool 2 in Vancouver.

Joi “SJ” Harris, who dubbed herself as the first African-American female road racer, died while performing a motorcycle stunt in Vancouver, Canada, PEOPLE confirmed. The New York native was an advocate for women of color in the road racing game, and promoted herself as “the first licensed African American women in U.S. history to actively compete in sanctioned motorcycle road racing events.”

The video below, posted to her website, shows her first ever race crash.

Harris may be the stunt double for Zazie Beetz. A woman donning the costume for the mutant Domino, whom Beetz plays in the film, was spotted on a black Ducati motorcycle in the area for a sequence days earlier.

“Vancouver police can confirm that a female stunt driver has died on the set of Deadpool 2 during a stunt on a motorcycle,” said Vancouver PD in a statement. The event took place around 8:20 a.m. on Monday when the stunt-woman crashed through the glass of the Shaw Tower’s ground floor studio.

“We are deeply saddened by the accident that occurred on the set of ‘Deadpool 2’ this morning,” 20th Century Fox, the studio behind Deadpool 2, said in a statement. “Our hearts and prayers are with the family, friends and colleagues of our crew member during this difficult time.”

The name of the victim has not been released.

Deadpool 2 is the follow-up to the famous 2016 film starring Ryan Reynolds. Hours after the announcement death, Reynolds took to social media, saying: “Today, we tragically lost a member of our crew while filming Deadpool. We’re heartbroken, shocked and devastated… but recognize nothing can come close to the grief and inexplicable pain her family and loved ones must feel in this moment.”

“My heart pours out to them — along with each and every person she touched in this world.” He added. Production on the sequel began in late June.

The death is the second occurrence of a fatal on-set accident within the last couple of weeks or so. John Bernecker, a stunt performer for AMC’s The Walking Dead, died in July after performing a fall on the show’s Georgia set. The death was deemed an accident caused by blunt force trauma to the head, according a coroner’s report.

News of deaths  caused by stunts on set like this displays the harsh reality of what we take for-granted on TV. Our thoughts and prayers go out to the family of the deceased.