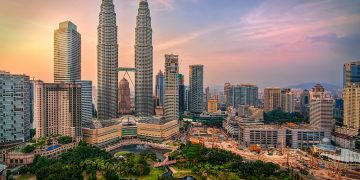 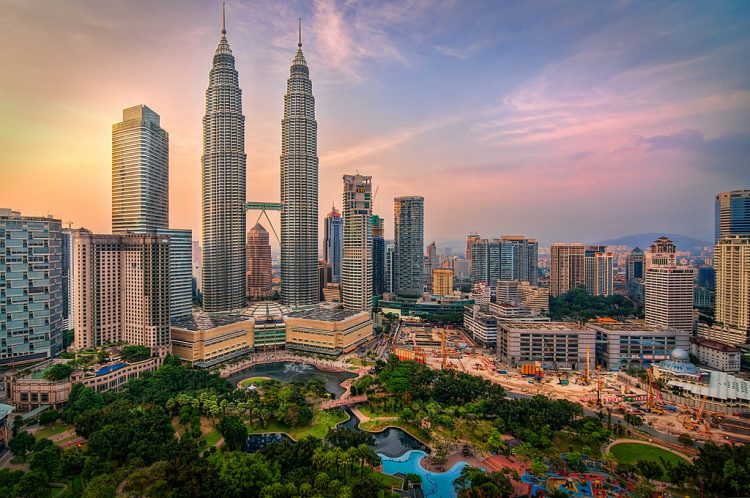 Here’s a reason to rejoice on a gloomy hump-day afternoon – Tourism & Culture minister, Datuk Seri Nazri Aziz, said today that Malaysians will not need to pay the Tourism Tax, scheduled to be implemented on August 1, as it will only apply to foreign tourists.

The minister said that foreign tourists will be charged a flat rate of RM10 per night and per room, for all types of hotels and accommodation. “We will impose a RM10 flat rate from five-star to zero-star hotels for foreign tourists, and Malaysians will be exempted from the tax across all classifications of hotels,” he said in Parliament this morning.

The Tourism Tax was passed in Parliament earlier this year, was set to be collected from this month but was later postponed to August 1.

Initially, the charges were set between RM2.50 and RM20 a night, depending on the hotel rating. The announcement of the new tax incited criticism, primarily from budget hotel operators fearing that it would push tourists to utilise rental platform operators such as Airbnb. In response, the government then announced an exemption for Malaysians who stay at hotels rated three-stars and below.

Prime Minister Datuk Seri Najib Razak is scheduled to make the official announcement soon. Until then, we’re happy to know that we don’t need to cough up extra RMs for our next roadtrip!