Would You Or Your Partner Use Nasi Lemak Flavoured Condoms? 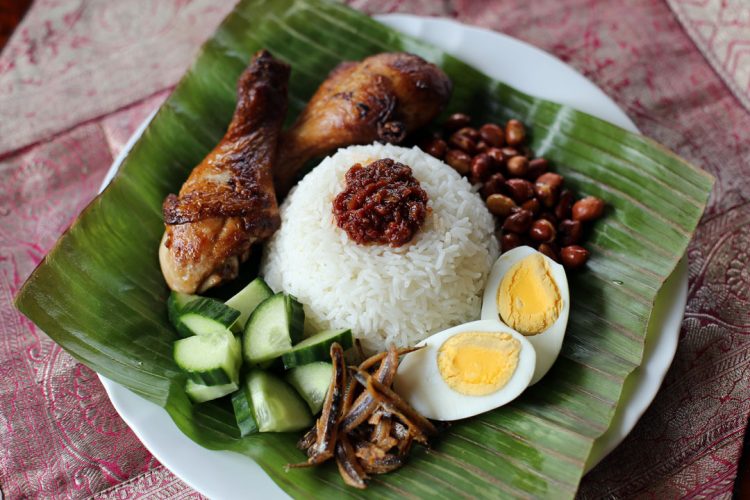 If this doesn’t say ‘creative’, we really don’t know what else is..

The CEO of the world’s largest condom maker Karex, Goh Miah Kiat, has announced his intention of creating nasi lemak-flavoured condoms as a natural progression after its durian-flavoured ones.

Just imagine the national breakfast food (hot steamy coconut rice, spicy sambal, together with garnishes like anchovies and peanuts), well, on the privates. Umm.. it sounds like a disaster in the making, if you ask us!

He also justifies the nasi lemak-flavoured condoms rather interestingly, “In Malaysia, the first thing we wake up in the morning, we talk about our nasi lemak. So I suppose it is something that will unite us all.”

The multi-million dollar business churned out five billion condoms last year and is the contract manufacturer for popular brands like Durex.

Though Karex also produces lubricants and other items, condoms are its largest offering, with distinct ones like glow-in-the-dark condoms and textured ones with studs as its best-sellers.