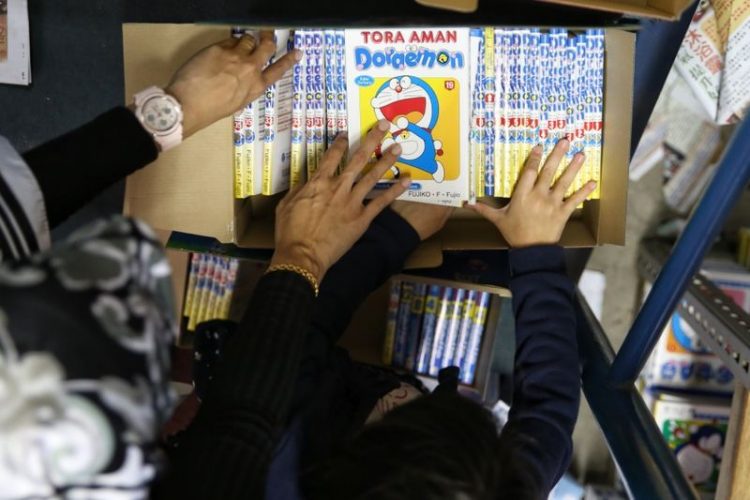 Most Malaysians probably grew up with Doraemon and Detektif Conan comics, but it is extremely upsetting for us to say that these beloved comics will soon be no more.

Due to the influx of online comics and the deterioration of sales, comic book publisher Tora Aman has decided to shut down its operations completely.

If you want to get your hands on the remaining comics they have in stock for old times’ sake, or to share them with your future kids, what have you, you still can do so as Tora Aman is now having a clearance sale at their factory.

The sale will be ongoing from 11 April to May 26 and will be open Monday to Friday between the hours of 9am to 5pm. You’re looking into paying RM2 per comic, which is slashed from original prices ranging from RM5.90 to RM8.

Established in 1993, Tora Aman has translated Doraemon comics since then and have published other mangas like Slam Dunk, Captain Tsubasa, Great Teacher Onizuka and Detektif Conan.