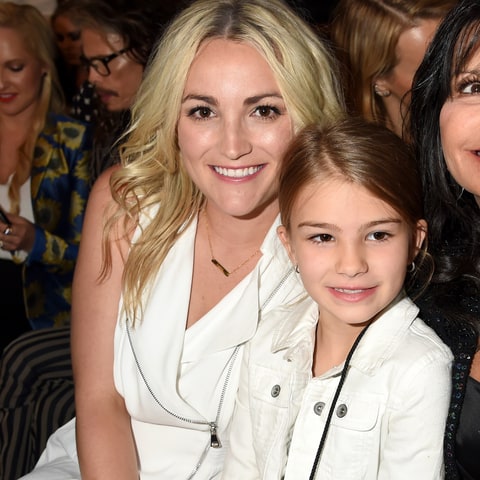 The 8-year-old was riding in an ATV when it flipped over into a pond. TMZ reported Aldrige was submerged under water for a couple of minutes and unconscious before being airlifted to a nearby hospital. According to the website, Jamie Lynn was not with her daughter at the time of the accident, which reportedly occurred amidst a hunting expedition. Spears co-parents Maddie with her ex-fiancé, Casey Aldrige.

Jamie Lynn and step-father James Watson were just 100 yards away from where Maddie had crashed the Polaris off-roading vehicle into a pond.

Late Sunday night, Spears’ rep told E! News, ​”Right now the Spears family asks that everyone respect their privacy during this time and appreciates all the prayers and support for their family.”

Maddie Aldridge was taken to a hospital in New Orleans where she is reportedly in “stable but critical condition”. A source also tells E! News that CPR was performed on the young girl before she was taken to the nearby hospital.

Need all the wishes and prayers for my niece 💜 pic.twitter.com/lTlVQmNEh5

Our thought and prayers are with the Spears family. <3