‘Mulan’ Is Broiled In Controversy Over The Lead Role Casting 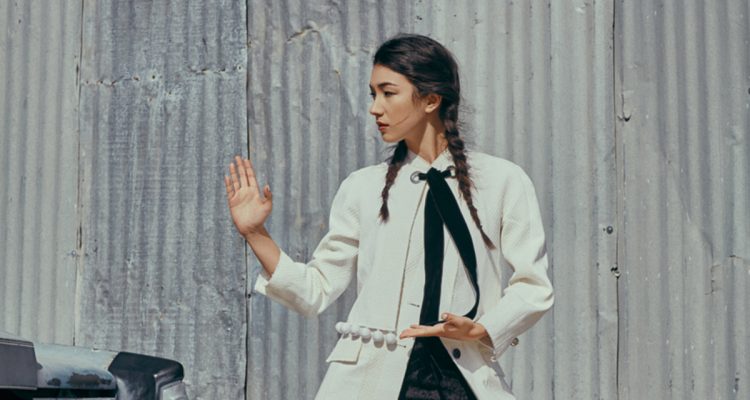 Move away, Beauty And The Beast!

Another beloved Disney classic, Mulan, which is in the process of filming for its live-action version, has become the current talk of the town. Thanks to thrilled fans all over the world, the internet was set abuzz with speculations about who will grace the legendary role of Disney’s first female warrior, the iconic Hua Mulan.

While we’re around two years out from the release, the media has made some strong allegations about the role being scored by a incredibly stunning Pan-Asian actress, Natasha Liu Bordizzo, famously known for her role in Crouching Tiger, Hidden Dragon: Sword of Destiny, in which she played the young martial arts acolyte, “Snow Vase.”

However, due to the fact that the Australian starlet is not 100% Asian, as she’s half Chinese and half Italian, some has viewed this as a form of Hollywood Whitewashing, the latest sensitive topic about disregarding Asian actors from starring in Hollywood blockbuster movies, which has driven a lot of people mad.

Due to the new live-action Mulan film being broiled in controversy over the cast and script, it now seems that Disney is on the path to redemption. After receiving numerous backlash and negative feedback with words such as Make Mulan Right, Does Not Mean Make Mulan White, an insider reports that the role might be coveted by someone else.

Canadian actress, Eunice Kang who is of Korean origin, might be the one to land the role instead. Kang is skilled in martial arts, namely muay thai and taekwondo, as well as being fluent in three different languages Korean, Mandarin and Japanese. She has also appeared in Fox’s Original Series, Lucifer.

In all honesty, just like how we adore Emma Watson as Belle, we couldn’t think of a more perfect figure to embody Mulan’s iconic role than Natasha Liu! Despite not being entirely Asian, the actress seems to have the necessary looks, skills and synergy similar to the legend herself.

Perhaps, all this buzz is just to reignite excitement for the film’s 2018 release. May the best actress wins the spot. The movie is set to hit our nearest cinemas on 2nd November 2018. Save the date!