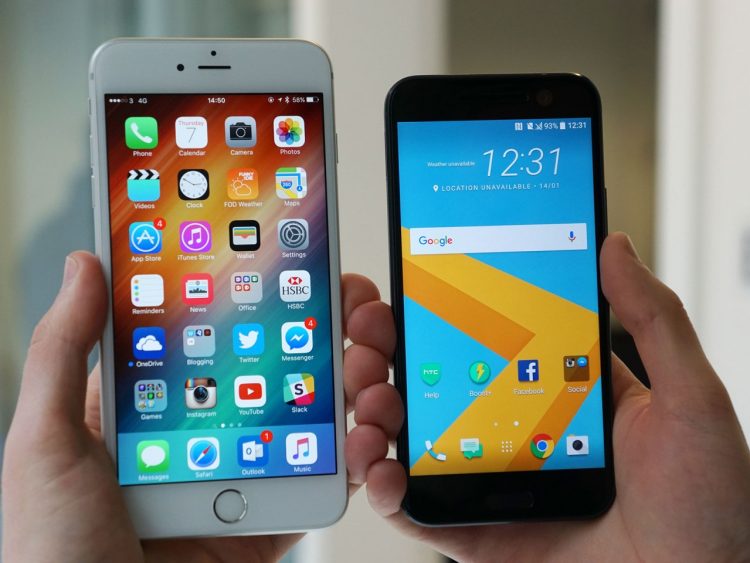 We’re not ones to think that phones are an extension of our personalities. But hold up, apparently there’s more to the connection than what meets the eye. A study from the University of Lincoln and the University of Lancaster in the UK examined how our feelings and traits may be correlated with the devices that we own.

The researchers interviewed 530 people in the years of 2015 and 2016 and determined that iPhone owners tended to be more superficial than Android owners. The goal of the study was to be able to pre-determine what kind of phone a person might have, based on his or her personality.

“Key differences in personality were also observed with iPhone users displaying lower levels of Honesty–Humility and higher levels of emotionality.”

If you’re an iPhone owner like me, you’re probably going to be taken aback a little by these findings. For example, the study claims that “cool gadgets” make a person three times more attractive to an iPhone owner than a college degree. Which is so not true! For me, at least.

While this is probably isn’t an exact science (superficial Android users, we know you’re out there), it’s not that far away from the claim that an iPhone is somewhat a symbol of status. Which is probably why there’s that hinting FOMO feeling when our friends start strutting around with the newest iPhone before we do.

Despite what the study concludes to, it’s important to remember that a phone is just a phone and reframing priorities does not come with an Apple or Android device. Also, if anyone you know judges you by what phone you’re using, you probably shouldn’t be hanging around them 😉.