Singapore May Not Host Any More F1 Grand Prix Events 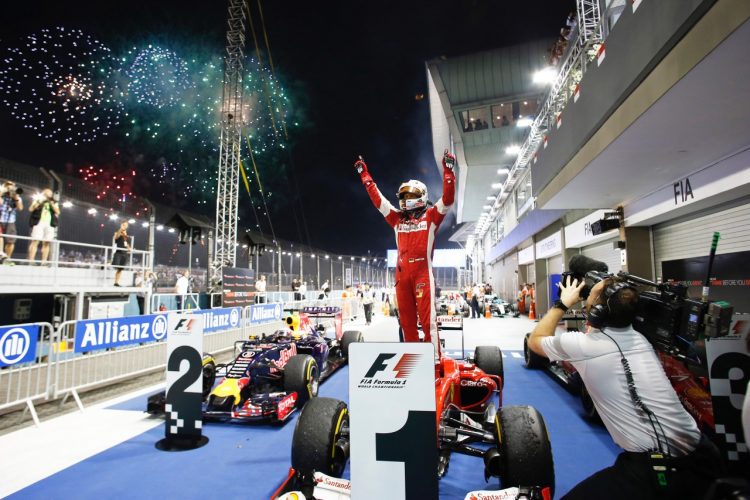 After nine years of its launch in Singapore, the Formula One Grand Prix may no longer happen in Singapore anymore, as hinted by the F1 chief Bernie Ecclestone while speaking to the German magazine Auto Motor und Sports.

Ecclestone mentioned that Singapore has achieved all the benefits it has to get from the F1 racing and Singapore does not want to further extend the F1 deal.

He further elaborated saying that Singapore is now not just an airport to fly in and out, and that the country has gained a lot of perks from the F1 race.

Ecclestone added that this has happened before with manufactures such as Toyota and BMW; that after they have gained all the benefits from F1 racing, the manufactures left Formula One.

This year, Singapore hosted its 9th F1 race, and has shown a 15% drop in attendees compared to the previous races since its launch in 2008. The organisers accounted for the poor global economic performance for the sink in attendance.