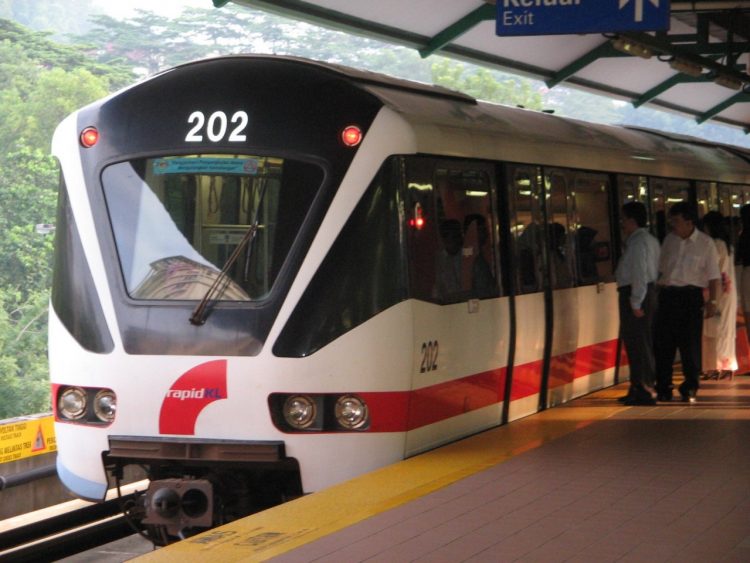 Light Rail Transit and KL Monorail commuters are rightfully eligible to claim a refund for their rides if their trains are at least 15 minutes late, said Minister in the Prime Minister’s Department Datuk Nancy Shukri.

She said commuters who experience delays also have the option of claiming for coupons, redeemable as tickets for a replacement trip the next day. “The same policy will apply to the MRT (Mass Rapid Transit), which is expected to be operational by the end of 2016,” she said in a written Parliamentary reply to Datuk Koh Nai Kwong (BN-Alor Gajah) today.

Prasarana Malaysia Bhd (Prasarana), however, emphasised that the right to claim would be void if the passenger is still able to continue the journey by utilising other LRT services. “The return fare will be given in the form of a free coupon for a one-way trip and the free ticket is only valid for five days from the date it is issued,” said in a statement issued by the Prasarana Group Corporate Communications and Strategic Marketing Department Monday.

Koh had asked whether the government would implement a compensation system for LRT and KL Monorail commuters who experienced delays. Koh said public transport users in the United Kingdom and Japan, for example, are entitled to refunds if they encounter service delays. The London Underground allows its commuters to claim refunds online if its trains are delayed for at least 15 minutes.

He also said such a compensation system would encourage Prasarana Malaysia Bhd, the company managing LRT and KL Monorail, to ensure efficiency and upgrade its overall services.