Zayn’s Impending Biography Will Tell The ‘Truth’ About One Direction 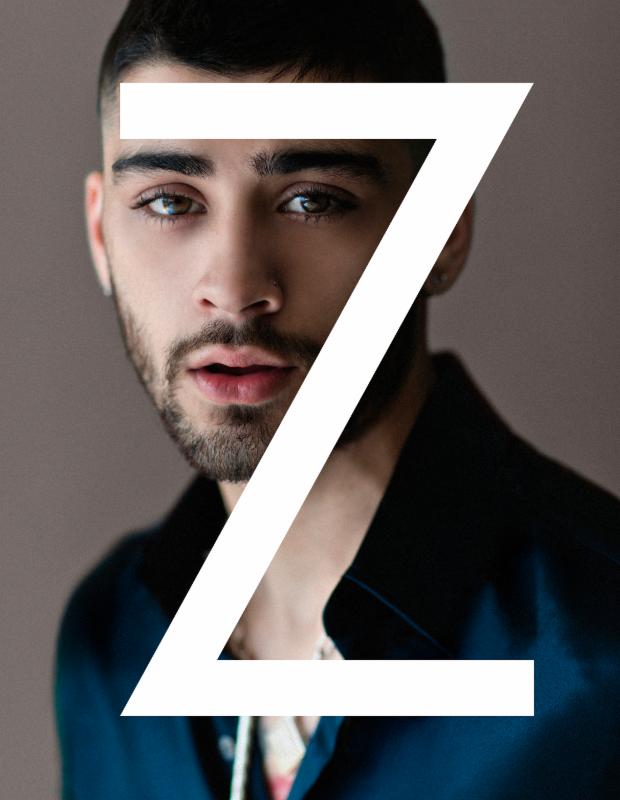 Just when we thought all the One Direction drama was over, Zayn shocks us with plans to do something no one ever expected: he’s set to write a book.

Aptly titled Zayn, the tell-all page turner will revolve around his golden days with One Direction. The 23-year-old former One Directioner will chronicle his experiences with bandmates Liam Payne, Niall Horan, Harry Styles and Louis Tomlinson.

It seems like this book is going to be super explosive that even Simon Cowell is bound to be furious with Zayn–he might even try to stop the book from coming out.

However, Zayn is determined to reveal the secrets behind the clean image that was always so fiercely protected by the band’s publicity machine. He will also discuss about relationships with his former fiancée, Perrie Edwards and his current love, supermodel Gigi Hadid.

“I’m going to show you as much as I can so that you can judge me on my own terms, not on what the press or anyone else says,” writes Malik in his opening pages.

OK, so we’re not too sure what to think about a 1D-based tell-all, since he’s made it clear that chapter in his life is over. Looks like we’ll just have to wait and see if he really does whip up a book that we’re sure everyone is going to want to read.

Can’t wait to read it, and we expect to see LOAADDDS of photos!