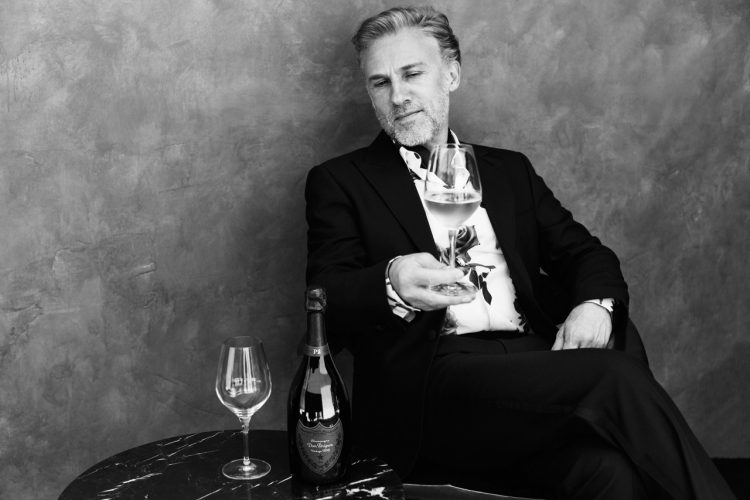 Dom Pérignon is not only the most famous champagne in the world, it’s also the epitome of class, elegance, and sophistication. They recently unveiled the “Ultimate Dom Pérignon, P2 Plénitude Deuxième. Touched with plénitude”, an all-new campaign that brings you into the world of its flagship champagne. The new campaign is incarnated by Academy Award-winning actor, Christoph Waltz, who expertly captures a multitude of emotions, which he shares through precise yet subtle expressions.

The campaign expresses the precise feeling of being “touched with plenitude” in the seconds that follow after the first sip, where a delicate balance between serious and playful depict a moment of fullness and intense sensation. Dom Pérignon P2 is an exceptional product that took 16 years of elaboration in the cellars with extra time to mature under close supervision and monitoring where the wine reaches the peak of energy, precision and intensity, and expresses its scope, as well as its expansion. Visit Dom Pérignon‘s official mini-site where you can learn more about the campaign and the Ultimate Dom Pérignon itself.