Snapchat Is Getting Called Out For Its Most Racist Filter Ever 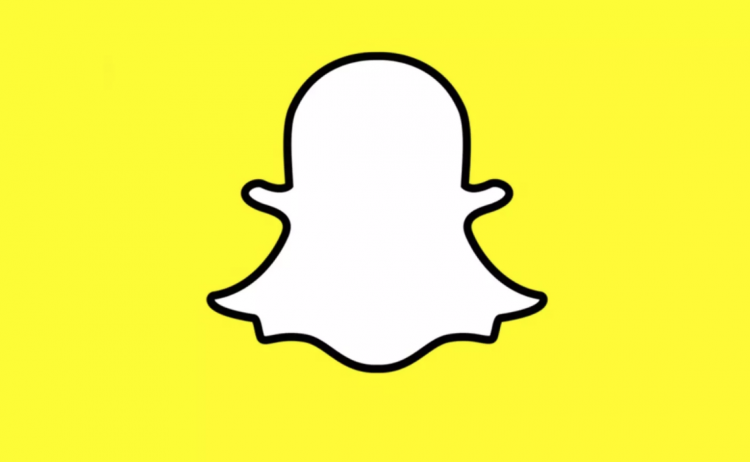 After the whole Bob Marley filter fiasco, you’d think that Snapchat would stray away from filters involving race once and for all, but nope..

The social networking platform is now receiving some intense backlash for a new “anime-inspired” filter that is borderline yellowface.

.@Snapchat wanna tell me why u thought this yellowface was ok?? pic.twitter.com/sgpW4AFPsE

The filter clearly has slitty eyes and and when users smile with the filter on, their teeth get enlarged as their facial features get contorted.

Snapchat has now been accused of targeting Asians, and many angry users have voiced their opinions regarding Snapchat’s insensitivity. The platform later took down the filter.

This quite the racist snapchat filter in my opinion pic.twitter.com/r9AfqhgZyc

What do you think?

@Snapchat @snapchatsupport idk if u realize, but this filter is yellowface and u should take it down pic.twitter.com/MLSHz0Bbkl