Release Of Pokémon Go Should Be Banned In Malaysia, Says MJMM 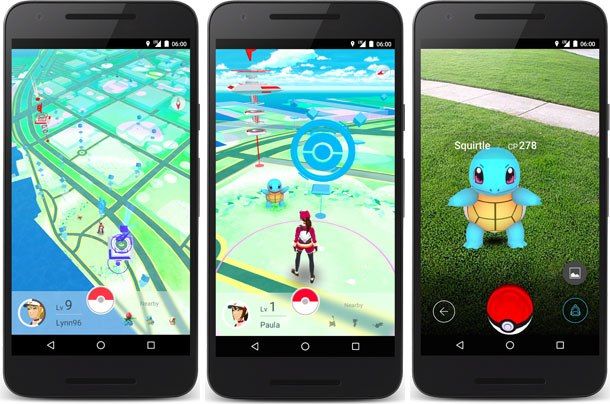 Pertubuhan Martabat Julinan Muhibbah Malaysia (MJMM) says that the government should ban the release of Pokémon Go in Malaysia as it is detrimental to the youths’ development as their minds would be filled with cartoons.

The group’s president, Abdul Rani Kulup Abdullah who lodged a police report against the app, added that the augmented reality game would destroy the faith of Muslims as it could cause obsession.

Both Egypt and Saudi Arabia have banned the app so far, and Amir Amsaa Allapitchay, the president of Ikatan Rakyat Insan Muslim Malaysia (Irim), said Malaysia should emulate those countries.

Irim and MJMM will be submitting a protest note to the Multimedia and Communication Ministry soon on the matter. Meanwhile, police will monitor the game to conclude if it poses any security threat to Malaysia before making a decision.

Although the hacked version is playable, Pokémon Go has yet to be launched in Malaysia.