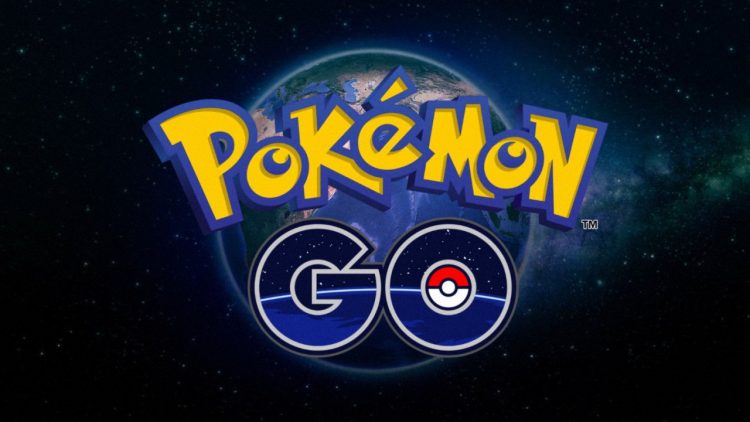 Gamers in Malaysia are anxiously waiting for the release of Pokémon Go, and in the meantime, a preacher has claimed that the augmented reality mobile game violates Islamic teachings.

Shahrizan Daud at-Turabi said the game contained betting elements as it rewarded gamers for capturing monsters, and that it could cause an addiction.

He added that the game endangers a life of a person, after reports surfaced that people have entered restricted areas just to catch a Pokemon. It would apparently affect the development of Muslims.

In Arab, a fatwa was issued to forbid Muslims from playing the game, claiming that it preaches polytheism – the belief of worshipping more than one God.

Official sources have mentioned that Pokémon Go would be available either this week or next in Asian countries like Singapore, Malaysia, India and China as these countries have been added to the Pokémon Go server list.

Guys, just remember that it’s just a game at the end of the day..