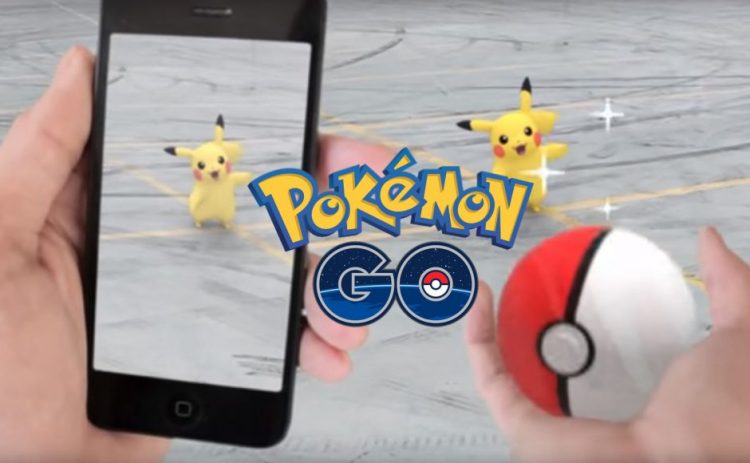 The Pokémon Go madness had been enveloping the Internet, and while wannabe trainers in Malaysia and Singapore are left high and dry, people in the U.S. and Australia have gone ridiculous lengths to capture rare Pokémon at unthinkable places.

An Australian expat in Singapore – Sonny Truyen – was so exasperated that he couldn’t yet go out and catch a Pokémon that he blurted out a few harsh words about the country, ultimately getting him fired.

He later got into a keyboard war with a Singaporean named Adelene Kong who apparently claimed to report him for incendiary comments.

Netizens discovered that Truyen had just started working at a Singaporean property site 99.co as the vice president of digital marketing and started leaving complaints on the company’s Facebook page.

When reached by Mashable, he said: “It was a dick move on my behalf and a very big error in judgement to negatively label an entire country over Pokémon. It was very wrong of me to rage like that.

“However in my defence, I was racially vilified for not being a ‘white’ Australian. It was disappointing the lengths Singaporeans went at to attack me and deny any chance of making amends for my actions.”

He also mentioned that he’s parted ways with 99.co and asked everyone to stop bombarding the company. He has since deactivated or erased his Facebook account.

Lesson of the day: Be careful what you say online, especially if you’re an expat in a foreign place..