5 Signs That Tells You He Won’t Be Creepin’ 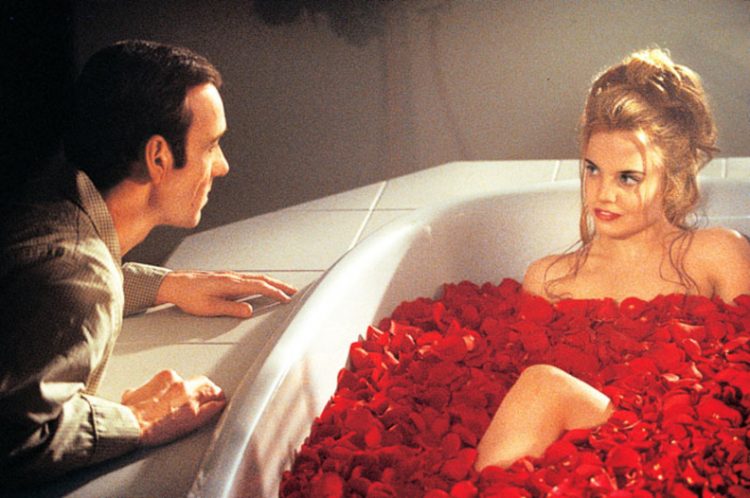 Being cheated on is seriously the worst. I mean, you’ll get really pissed and then really sad, and back to being super pissed. Understandably so, because it’s sh*tty when somebody you love and trust, goes and does something awful like cheating. These signs are not concrete confirmation that he’s not a cheater but they might indicate that your man won’t be strayin’.

He makes the same amount of money as you do – Some studies show that men who make more than their partner tend to go astray. Apparently men are less likely to cheat if they are in the same income bracket as you.

His friends are faithful – Have you guys ever heard of that saying: “You are who you hang out with.” Well, this applies to a lot of men. If his friends are a bunch of cheaters then you can bet your ass that your man may not do the same but the possibility is there.

He’s loved enough – Some studies say that men don’t cheat because they are not satisfied sexually. What they’re seeking for when they’re cheating is the emotional connection. I don’t know how true this is but I’m going to go along with this one.

He’s outgoing – Funny enough, men who are extroverts are less likely to cheat because they can’t get easily influenced! So, watch out for them shy ones!

He just doesn’t seem the type – At the end of the day, people will cheat if they want to, but if your man doesn’t seem like the type because he really is a mighty good man, then you can rest easy.

If he does, then kick him out the door!