[UPDATED] Malaysian Girl Thought AUD$4.6 Million Was Given By Her Parents 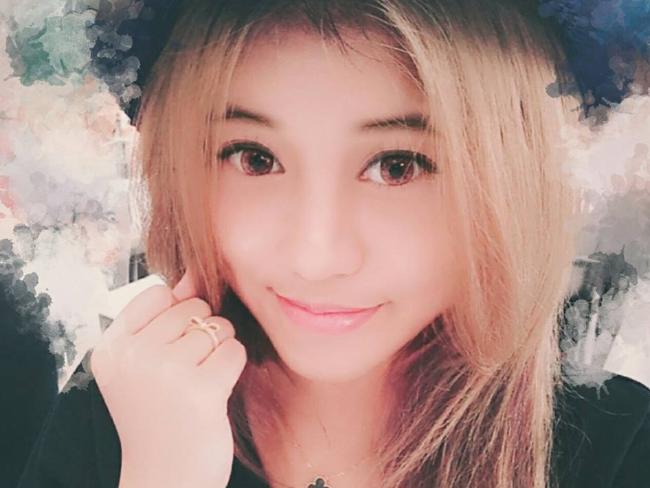 A 21-year-old Malaysian student living in Australia was arrested after she spent AUD$4.6 million that was wrongly deposited into her Westpac bank account as an overdraft in 2012. Within one year, she spent $3.3 million of the money on transfers and branded handbags.

The chemical engineering student, named Christine Jiaxin Lee, was arrested by Australian federal police at Sydney Airport trying to leave back to Malaysia. She then spent one night in jail.

She was living in a $3,120 per month sub-penthouse apartment with a view of Sydney Harbour, with her boyfriend Vincent King. How lavish!

She was charged with dishonesty obtaining financial advantage by deception, and knowingly dealing with the proceeds of the crime. The judge of the case even commented, “That’s a lot of handbags.”

She never notified the bank of their error, but her spending the money may not have been illegal.

The judge said, “They gave it to her. But she wouldn’t necessarily have broken the law,” adding that Lee would have to owe the bank the money she spent. Also, she was just granted bail.

Well, all we have to say is .. Good luck with that! Have fun searching for over RM13.6 million. LOL!

Ms. Lee’s account of events has been revealed in an affidavit and it turns out that she believed her wealthy parents in Malaysia were the ones who banked the large sum of money into her account.

“I bought clothes, shoes, lots of handbags….they are in my unit at Rhodes,” she was recorded saying. She also admitted to only having AUD$4,000 (RM11,770) left, and that her parents were unhappy with her. “My mother is coming over to visit me in June and will give the bank a cheque.”

“I have (told my parents about it) and they are not very happy with me,” she said. LOL, no sh*t!

Documents revealed that she did receive regular deposits from her parents, and when asked why she thought she had access to that much money, she said, “My parents give me lots of money.”

Lee has been living in Australia for five years and spent her time indulging in luxury handbags and shoes, despite Westpac’s and the police’s attempts to contact her.