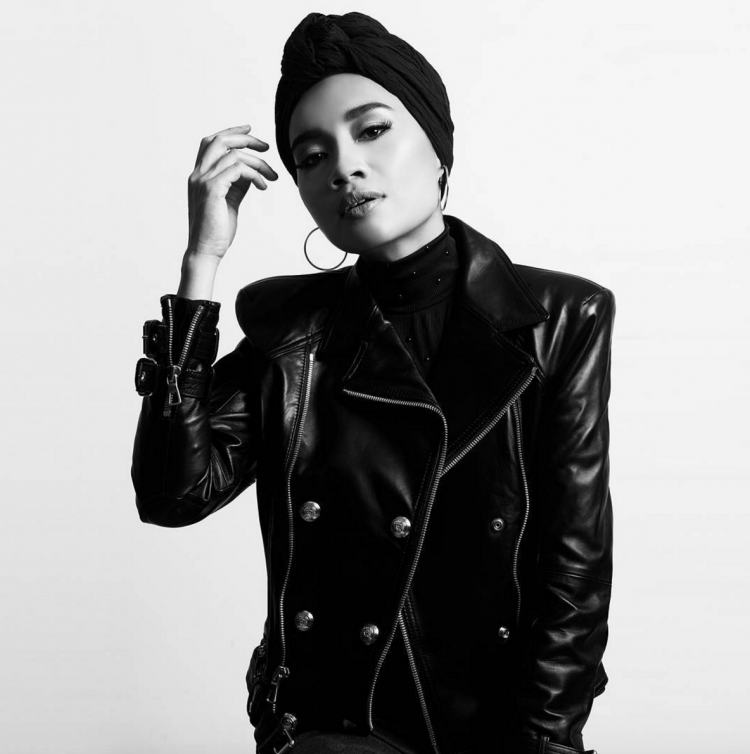 Malaysians are sure going places! 😀

Our homegirl Yuna has made us proud yet again as she’s recently been involved with the global promotional campaign for the Rio 2016 Olympics.

The campaign was unveiled last week to coincide with the Olympic Flame lighting ceremony and the official song for the campaign is “The Fire”, in which Yuna’s voice is featured alongside great musicians worldwide including Nneka, Diogo Nogueira, Corrine Bailey Rae and Lenny Kravitz.

The song will be utilised in a handful of films that discuss the core values of the Olympics, and will be a part of the Rio 2016 Olympics worldwide campaign.

Yuna, who’s currently building her career in the United States, recently released a highly charming single “Crush” with R&B singer Usher whom we all love. Way to go, girl! 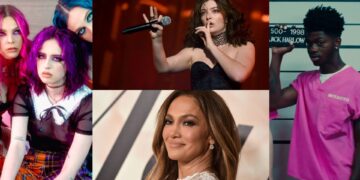 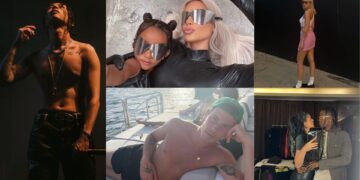 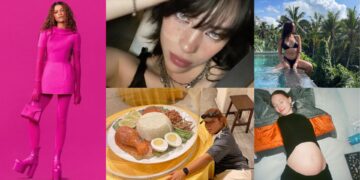 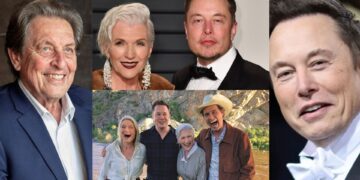