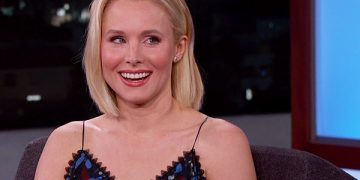 Kristen Bell’s Daughter Is Not A Fan Of ‘Frozen’

Kristen Bell’s Daughter Is Not A Fan Of ‘Frozen’ 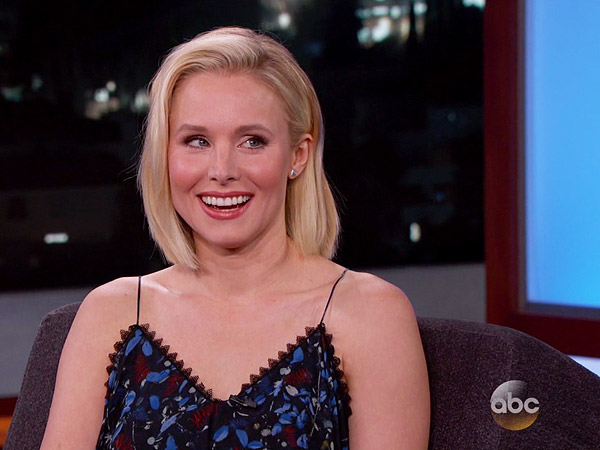 I didn’t think I would see the day where I’d be happy to be writing about something that has to do with the movie Frozen but here I go!

Your nieces & nephews, your neighbour’s kids, your boss’ kids were all crazy about the Disney film at one point and it’s no big deal really. But a kid not being a fan of Frozen is pretty huge, no? Especially when their mother’s the voice of Princess Anna…

Kristen Bell revealed that her daughters Lincoln and Delta won’t be joining the princess bandwagon anytime soon. Or maybe never. The actress told Jimmy Kimmel on his talkshow that “they could care less”.

“Lincoln’s heard the songs at school. She got sick last month and Dax had said, ‘Should we put on a movie?’ When they’re sick, you want them to be comforted and cuddled, and he said, ‘Should we blow her mind and put on Frozen?’” she explained.

“And about 15 minutes in, she said, ‘Mommy, I think you should turn this off.’” Bell told Kimmel.

When asked why she thinks her kids aren’t fans, the star joked, “I don’t know … because they live to break down my self-esteem.”

Share1Tweet1Send
No Result
View All Result