If you have had second thoughts about what you should be doing in life and about what who you want to be because someone said something or because you failed the first time, then see what Thia Megia has to say about that.

Thia who is only seventeen was one of the finalist on season ten of American Idol last year and all in all she performed forty nine shows during the American Idols Live ! 2011 Tour. Before joining American Idol, she was also a finalist one America’s Got Talent in 2009. But did she win these competitions? You got the answer right! No! She did not make it. But did that stop her from pursuing her dreams in the entertainment industry?

As much as Randy’s comments hurt her during the competition, she never held any grudges against him at all. Instead she is proud that he gave his honest opinion about the way she performed.

“I met him later on at a different function and he is such a sweet guy. At the end of the day he was a honest judge and  I appreciate the fact that he gave the participants constructive criticism.”

When she was asked about how she felt overall about American Idol, she admitted that she has accepted the fact that she would never be able to join the competition again, but it was certainly a learning process for her and she used it as a stepping stone to be where she is now.

How to overcome obstacles especially when you are surrounded by people who are aiming for the same position? Thia’s secret was simple. “It was easy for me to go through the competition because I treated everyone like my friend. It is easier to work that way then to think otherwise” said Thia.

Kuala Lumpur was one of the many destinations which Thia visited as part of her Asian Tour which begun on May 19th. Her last concert before stopping in Kuala Lumpur was held at the Glorietta Activity Center in Manila on 22nd April 2012.

If you always thought that only those who joined American Idol could launch an album of their own, then think again as Thia looks at it from a different angle. “Just go out there and use any platform you can use including YouTube to show your talent. If you have got the talent, you will get noticed.”

When Thia was asked where does she see herself in 5 years time, she replied confidently that she sees herself as a graduate who will either be coming up with more albums or she will be an actress or a producer or someone from that industry.

Her message to young women who do not have enough confidence to go out there and to catch their dreams? “Get out from your comfort space, believe in yourself and do not let others judge what you can do or can’t do. Go all out and catch your dreams and be who you are because you want to be that person and not because someone else wants you to be that person.”

If you would like to hear what Thia performed on American Idol, then click here to view the video. http://bit.ly/elZQLO 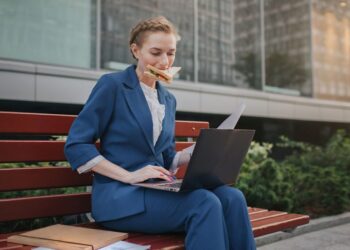 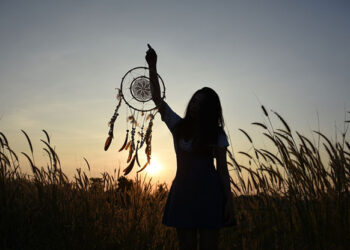 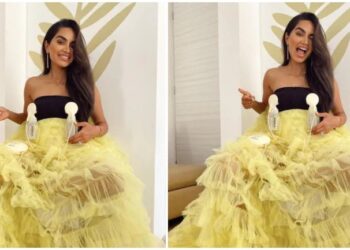 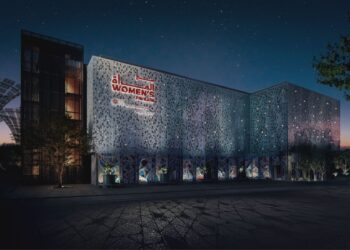