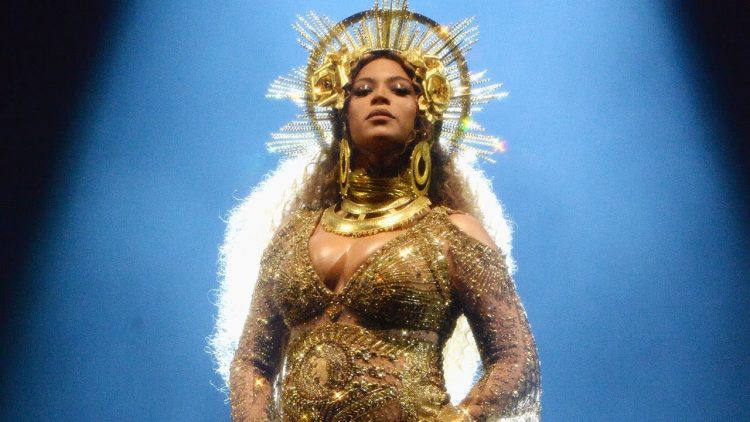 Queen Bey is back on top!

Beyonce’s hit album and world tour made her the highest-paid woman in music in 2017, according to an annual Forbes list on Monday, edging out Britain’s Adele and pop star Taylor Swift. Lemonade was a hit, giving Beyoncé her sixth solo a number 1. The Formation World Tour grossed a quarter of a billion dollars. Adele finished second, earning $69 million, boosted by seven-figure nightly grosses on her first proper tour since 2011.

Taylor Swift made $44 million this year to claim the No. 3 spot, a significant dip from back when she had her 1989 Tour. With the release of new album Reputation (the best-selling album of 2017), her earnings total would definitely rise significantly in next year’s accounting.

Celine Dion comes in fourth with $42 million while Jennifer Lopez rounds out the top five with $38 million, also boosted by a standing Las Vegas gig, as well as new show World of Dance, where she serves as both judge and producer.

The rest of the list proves that the golden girls haven’t lost it just yet – 71-year-old Dolly Parton (No. 6, $37 million) still tours, raking in mid-six figures per city across 63 dates during our scoring period while Barbra Streisand (No. 10, $30 million) at 75, still sells $46 million worth of tickets on her 14-show stint last year.

Did you know… of the 19 songs in Barbra's upcoming @Netflix special, she had never performed 12 of them live in concert before? One of those new songs is "Pure Imagination." See the full performance on YouTube and watch the concert beginning November 22! #barbramemries

Forbes compiled the list after estimating pretax income from June 2016 to June 2017, based on interviews with managers, agents, lawyers and some of the stars. It also looked at data from the Pollstar, the Recording Industry Association of America and tracking firm Nielsen SoundScan. 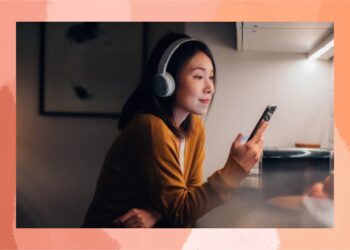