7 Kinds Of Guys You Shouldn’t Date

Ever heard the saying, “Pain in life is inevitable but misery is optional?” This does not only apply to evert day life in general but also when it comes to dating.

When looking for romantic prospects, you should also stay away from toxic people.I’m sure you’re aware of the kind I’m talking about: selfish, obnoxious, perpetually victimised, vain, materialistic… I could go on forever. Of course, both men and women can have these negative attributes but since most of our readers are females, I thought it would be wise to focus on the types of guy you might want to steer clear of.

The guy who brags –  It’s more than encouraged to share your success with those close to you but avoid (like you would Ebola) guys who brag about their job, the money they make, their car and etc. You will get annoyed after a while and someone who constantly is constantly showing off is never appealing.

The guy who texts you… late at night – He might be cute as hell, smoother than a baby’s bottom and have abs that you could grate any type of cheese on. But if he is only calling you late at night to “hang out”, then you know this relationship won’t last longer than his texts to you.

The egoistic guy – You’ll never hear the end of just how smart this dude is. If you ask him a question about himself, he will be more than happy to answer but he won’t care as much about asking you how your day went. It’s all about him, so do an Elsa and ‘let it go.’

The broken-hearted dude – At first you might find his vulnerability endearing but after a while you’re more than likely to get exhausted from it. Guys who are broken and can’t seem to move forward from their past will require a lot of effort and understanding from you. In the end, you might not be successful at fixing his broken heart.

The “young at heart” guy – He’s 30 but behaves like he is still 21. In the beginning it will all be fun and games but then you will eventually grow tired of it. It’s nice dating someone who is mature and fully aware of what they want to achieve in life. 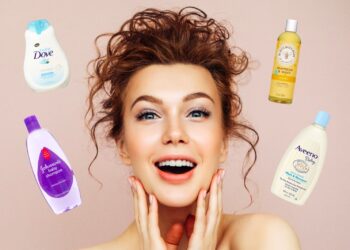 OPINION: I Used Baby Shampoo On My Hair And The Results Were Mind-Blowing!

When it comes to baby products, we so often only limit the usage for babies or toddlers. If you broaden... 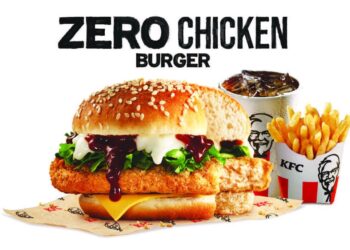 Vegans and vegetarians must be ecstatic with the news of a new meatless burger being introduced in town by one... 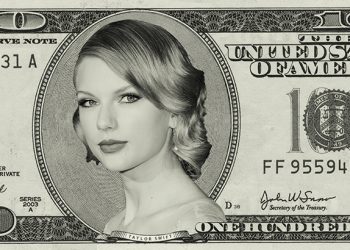 8 Signs That Prove You Have Good Money Management Skills

On the surface, dealing with money sounds complicated. The reality is that, sometimes it’s hard to determine if you are... 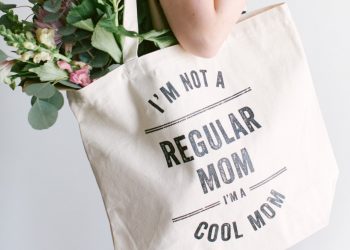 Climate change and global warming have long been ongoing issues, though the world is only now gradually becoming increasingly aware...