What Ghost Around, Comes Around: 3 Ways To Deal With Being Ghosted

It’s no secret that dating in today’s age is extremely tough. I’ve touched on this issue before in my previous write up, 3 Reasons Dating As A Millennial Is Tricky AF. One of the things I mentioned was rampant ghosting culture, which is prevalent in the dating and social realms.

It’s super easy for people to ghost, isn’t it? People who ghost, in my opinion, have no respect for others. Can you imagine the audacity of just ceasing all communications in hopes that the other person just gets the message instantly, as if they are not entitled to an explanation?

If you have been ghosted before and don’t know how to process the feelings you have churning inside of you, let me help you deal with it.

Babes, if they ain’t there, why are you chasing them? Don’t waste your time in simply waiting and wondering why they haven’t texted or called you back and DO NOT text them either. They can barely bring themselves to text you – what makes you think that they would show any form of commitment in a relationship? It’s time to move on and close that door.

I understand that it’s easy to blame yourself because they wouldn’t provide you any explanation and just ghosted you. But it’s not your fault that they lack the ability to communicate. AND, it says a lot more about their behaviour in abandoning people around them than your worth. It’s really not that hard to treat people with respect.

Take the fact that they ghosted you as something positive, since it shows you that they lack emotional presence and respect. It’s a dead give away that they’re not the type of individual you should be hanging out with. Make it a motivator for you to move onward and just block them, period.

Being Pet-icular: Are You Ready To Own A Pet? 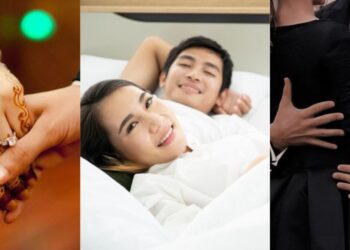 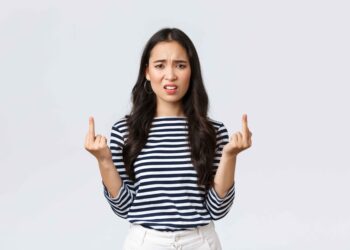 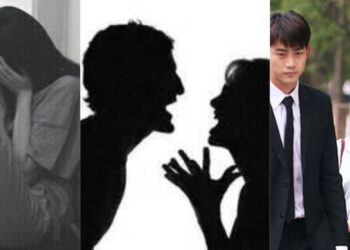 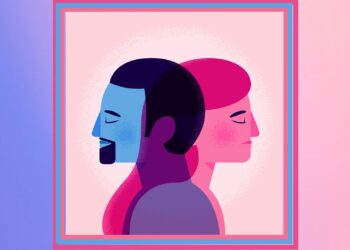