Costume design is one of the most important elements in a film. You can learn a lot about a character just based on what they’re wearing. Besides, without outfits like Cher Horowitz’s yellow plaid outfit from Clueless, or Dorothy’s red slippers from The Wizard Of Oz, those movies would not have been as iconic as they are! Here are 6 movies with fabulous costume designs! Aaand… action!

When talking about iconic outfits, it would be a ‘crime’ to not bring up the ’80s classic crime drama film, Scarface! Thanks to the late costume designer Patricia Norris, we were able to see Al Pacino’s memorable drug-lord outfit and ALL of Michelle Pfeiffer’s stunning dresses. And how can we forget about her blue v-neck satin dress?!

It’s safe to say that any movie by Wes Anderson will have phenomenal costume design. From the mind of Italian designer Milena Canonero, these unique costumes immerse the audience in the candy-coloured world of The Grand Budapest Hotel. Since this movie took place in a fictional country between the two world wars, the designs were faithful to the 1930’s time period.

Set in Kyoto in the 1920s and the 1940s, this film features a fabulous collection of kimonos. Designed by Colleen Atwood, each kimono helped portray the characters’ emotions and personality. Mameha (played by Michelle Yeoh) was dressed in soft colours to reflect her motherly aura, while the main character, Sayuri (played by Zhang Ziyi) was dressed in more sophisticated kimonos as she evolved.

The costumes from this epic romance film were designed by 50 people and took a YEAR to finish! Thanks to designer Deborah Lynn Scott, everyone in this movie (including the extras!) was dressed to the nines. Not to mention all the stunning dresses that Rose (played by Kate Winslet) wore throughout the movie!

Last, but not least, the magical live-action Cinderella movie definitely has its moments when it comes to amazing costumes. Everyone was astonished when Cinderella (played by Lily James) graced the big screen in her ethereal blue ballgown! Besides, the award-winning costume designer Sandy Powell made sure that the step-sisters’ (played by Sophie McShera and Holliday Grainger) and the stepmother’s (played by Cate Blanchett) costumes contrasted with Cinderella’s as a reflection of their personalities.

It’s About To Get Reel! The Most Highly-Anticipated Movies Of 2022 (Grab Your Popcorn!) 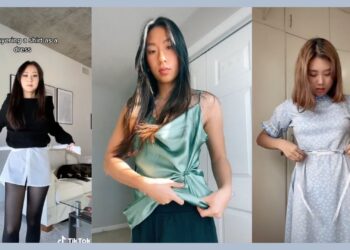 Buying clothes online can sometimes be a gamble - you won't know how they actually fit until you've actually tried... 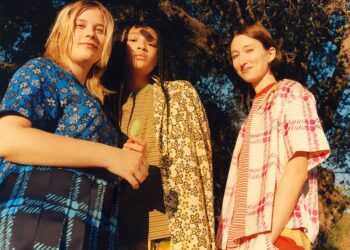 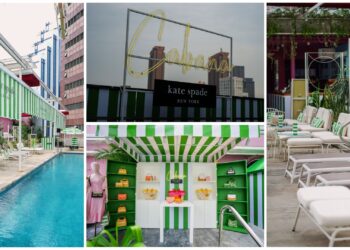